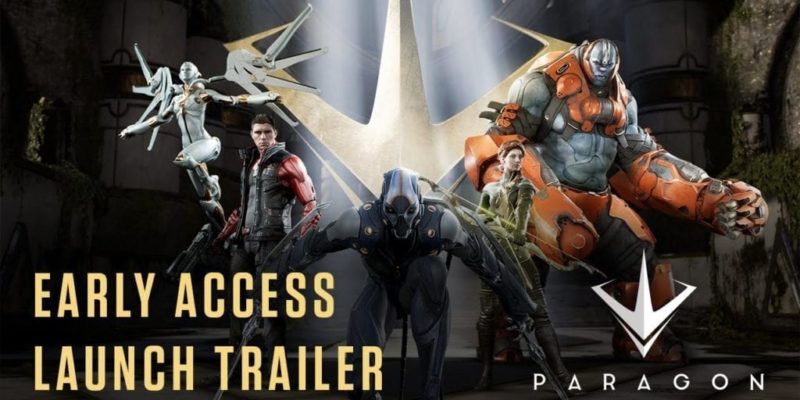 Epic published on their Paragon FAQ the system requirements regarding their upcoming game called Paragon, which started its early access period the previous weekend.

The studio also stressed out that if your PC system doesn’t hold up with those requirements, you should probably avoid getting in touch with the early access release and wait for the final product. Epic said that the final version will be obviously more optimized towards lower machines. In the FAQ of the game you can also have a look on a list of tested graphic cards and their average fps rates at different settings, which will come very handy for most people who want to start enjoying the game.

Paragon doesn’t seem to have crazy requirements for playing it, at least from what we see now on paper. The free-to-play MOBA will be released this year on PC.