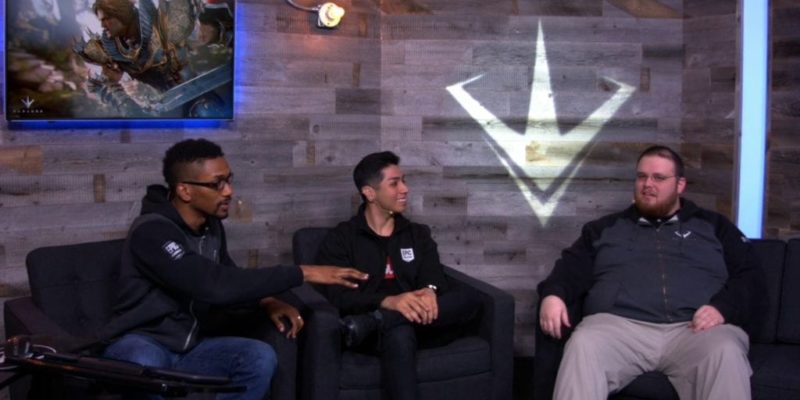 Yesterday the Paragon v44.4 patch released and it’s a huge update with stacks of changes that have a pretty big impact on how the game plays. Everything from hero balance to Gems, the game feels very different if you’ve managed to play it since the patch dropped.

I am still getting to grips with the changes, but if you’ve been waiting for Paragon to change significantly then this is an update worth checking out. Switching the lane system to 1v1/2v2 makes for some interesting engagements early game but I’m still not convinced by some of the hero tweaks, especially Aurora who was nerfed once again. Still, it’s early days for this patch and we’ll see how it plays out over the next few weeks.

The latest Paragon community corner video discusses the changes in this update and the reasons behind the changes.