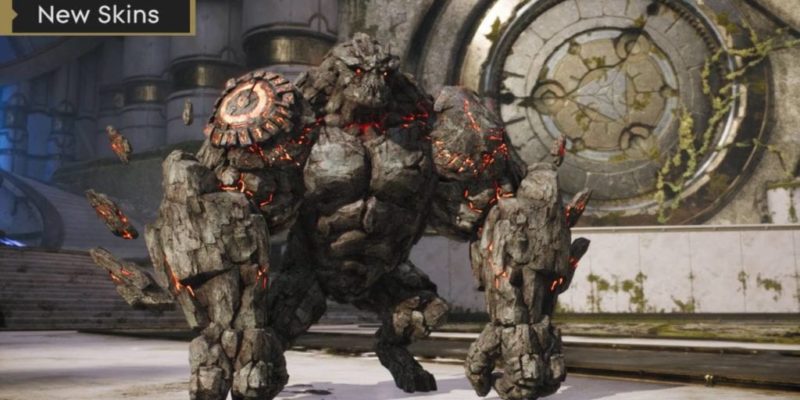 There’s no new heroes this week but there are some major changes coming to Paragon tomorrow.

The v.31 update brings changes to the look of the jungle, specifically the jungle minions. The placeholder visuals are finally being replaced for all buff camps.

Heroes getting some love this time including Gadget who will have access to a new pool of cards thanks to the addition of Order as a second affinity. Kallari will also receive changes to damage on skills which might make her more useful.

The video below details some of the changes and the full patch note are below.

The FPS and RTS Abatron is now on Kickstarter