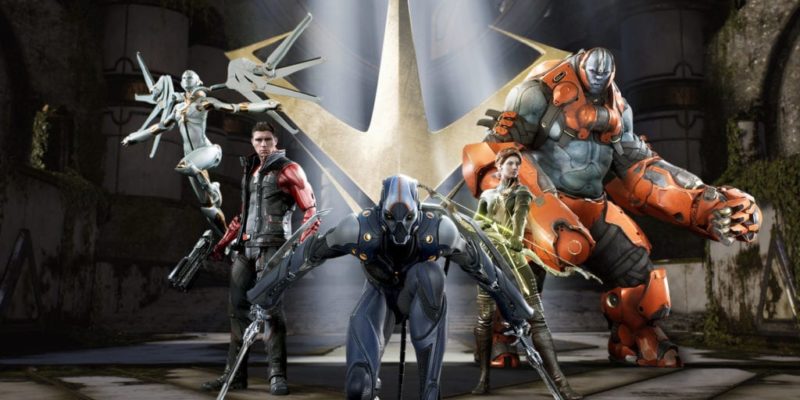 Epic has pushed the Paragon v.32 and this is a big one with changes to key elements of the game.

As Epic move toward removing travel mode (Booo!), they have now reduced the Travel Mode speed. The other big change is the Orb Prime where killing the Prime Guardian activates the Prime cards for the whole team. This is one change that sounds a bit rubbish but we’ll be testing this out today.

The towers have also been tweaked with a faster fire rate but lowered damage. The hitbox of the tower gems has also been increased.

These are quite some changes and Elly and I will be testing these out today so expect some comment on the changes shortly. We’ll reserve any judgement until we take this update for a spin.