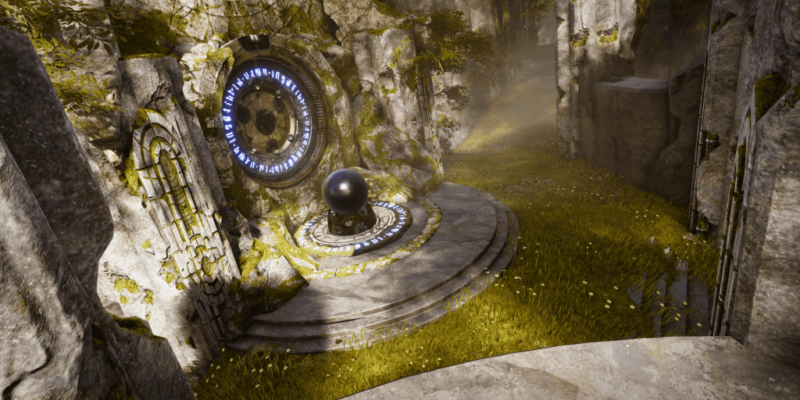 This week the Paragon v.39 patch is a bit more substantial with a new hero and jungle changes.

Later today Morigesh will be joining the fight but she’s not the only new addition/change coming to the game. Epic has reworked the jungle in a number of different ways.

First up is the Amber Link ball, or the Magic Jungle Ball as we like to call it, has been moved to become “a centerpiece in the jungle”. Not only that, the camps have been moved around and the Raptor Camp has a new layout. The jungle jump pad has been completely removed as well.

The jungle has also been visually improved with foliage growth and other visual enhancements. Collision issues are also being resolved so there are “less sticky corners and edges”. The update posted last week covers some of the reasons for the changes but it’s hard to see how they will affect the action until they go live tomorrow.

As far as cards are concerned, Prime Cards have been given a makeover with new stat values and now have “unified passive effects”. Make sure you check your cards in your decks before playing later today.

Tomorrow we’ll be recording our PC Invasion Plays Paragon video for Morigesh and I’ll be taking a closer look at the jungle changes. Here’s the full Notes…