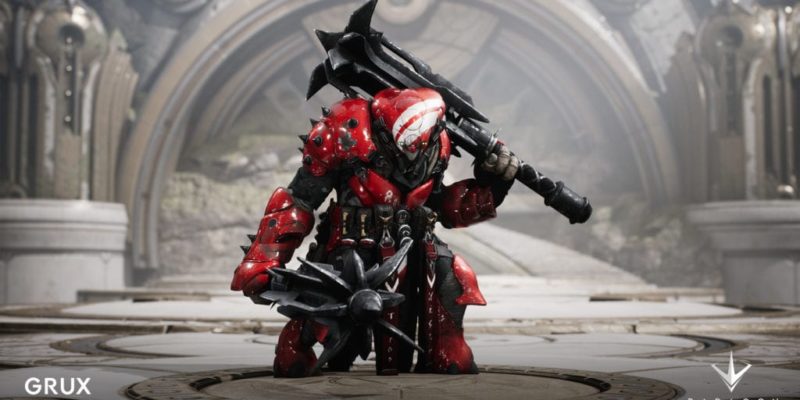 Epic has skipped this week’s Paragon patch update and moved straight on to v.30 ahead of next week’s open beta.

This v.30 update comes with a few changes and Gideon’s meteor is now an actual meteor which and now looks so much better. Murial’s Consecrated Ground has been tweaked and there’s some card changes too. Finally, there’s new skins for Iggy, Grux and Gideon. The new Grux skin looks fantastic.

Here’s the Paragon patch notes video and the full notes are below.

Underlord coming to Dota 2 on 23 August