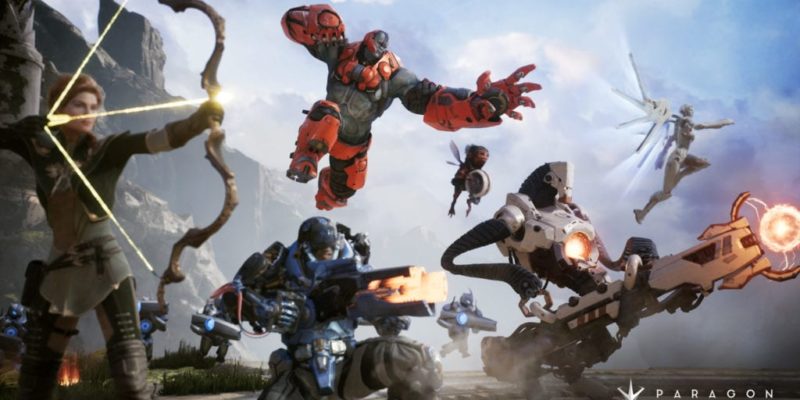 Today is the big day for Paragon with the launch of the huge .42 update. The servers went back online around 2PM GMT to launch the update but they have been getting hammered.

On logging in this afternoon there was actually a queue to enter the game with at least an hour’s wait time. The servers then went down again at 4PM GMT which prompted an update from Epic who have apologised for the problems. I don’t think they thought so many players would return all at once.

This is a good sign for regular players looking for more competition and hopefully new and returning players will like what they see when they get into the game today. If you are trying to login then keep an eye on the Epic launcher and the Twitter feed.

The update from Epic reads:

Update: A service update explaining the problems as they DDOS themselves.

Servers are defeated and in flames. Wait times are due to LOTS of community members showing up to play. We are sorry, we were not prepared. pic.twitter.com/xA5kWBBzIC