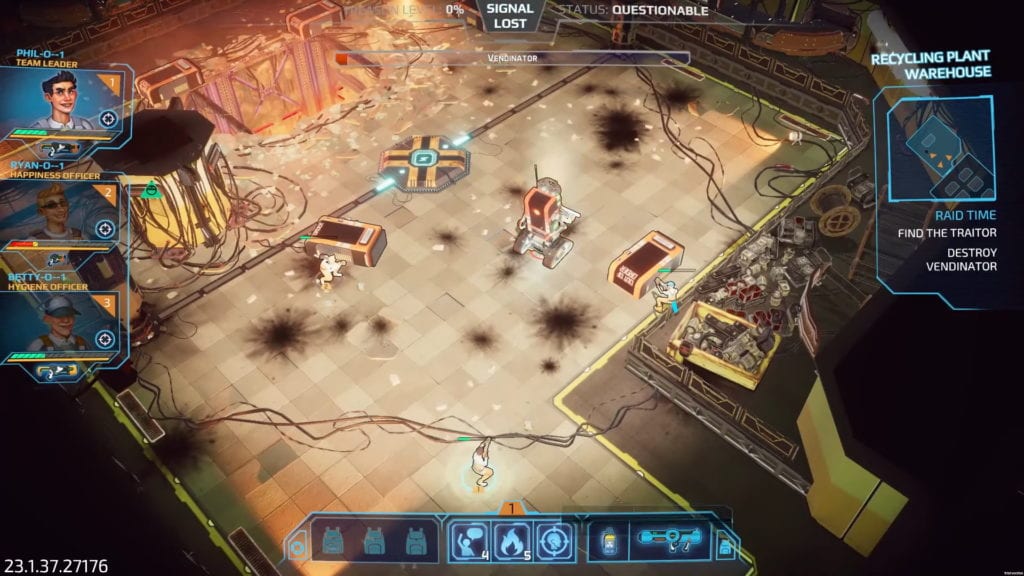 It appears you still have time to prepare for your defense of Friend Computer. Paranoia: Happiness is Mandatory was to be released on the Epic Games Store tomorrow, but the game has been delayed until November 14.

The reason for the delay is unknown. But hopefully the reason we heard is merely a joke. “Red alert, Troubleshooters,” read the PR email we received. “Traitors have infiltrated Alpha Complex and stolen some of the game code for Paranoia: Happiness is Mandatory.”

Friend Computer is furious and is asking you to be extra vigilant,” the message continues. “Because of this intrusion, Friend Computer has decreed that every citizen must remain confined to their quarters. The release of Paranoia: Happiness is Mandatory has been delayed until November the 14, when the codes of the game are in a safe place!”

Granted, the message is all in good fun considering the kind of game Paranoia is. In Happiness is Mandatory, you lead a team of Troubleshooters. Your task is to protect the omniscient Friend Computer — the powerful machine that rules over the game’s dystopian world. Any deviation from the great plan is treason and punishable with a fast trip to the chopping block. It’s a tough world living under the Friend Computer, and we must be thankful…or else. 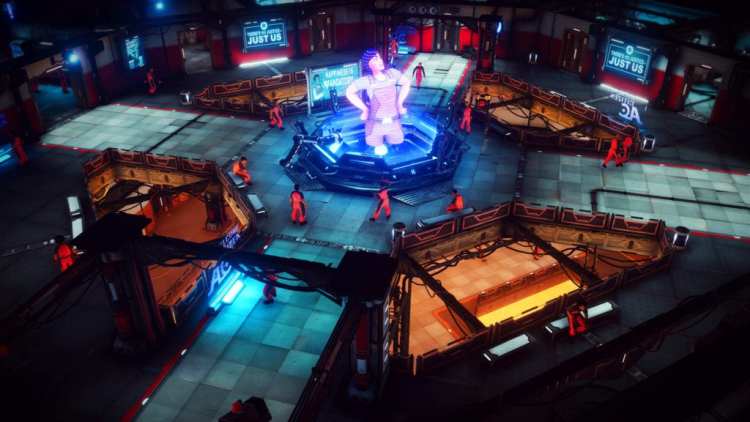 Happiness might be mandatory, but release windows seldom are.

If you’re not in the know, Paranoia: Happiness is Mandatory is based on a tabletop role-playing game from the ’80s. This new Paranoia follows many of the same ideas, like taking place in the dystopian future city of Alpha Complex. In the game, you experience the similar retro-futuristic world with fascinating, but terrifying technology. Character progression occurs on death, as your troubleshooters return via cloning. The game also utilizes tactical combat with an active pause, much like that of XCOM.

Paranoia: Happiness is Mandatory will be available for a limited exclusive time on the Epic Games Store starting November 14. The game was heading to Steam, but got scooped up as an exclusive on August 26.

By Jack Salter1 hour ago
News