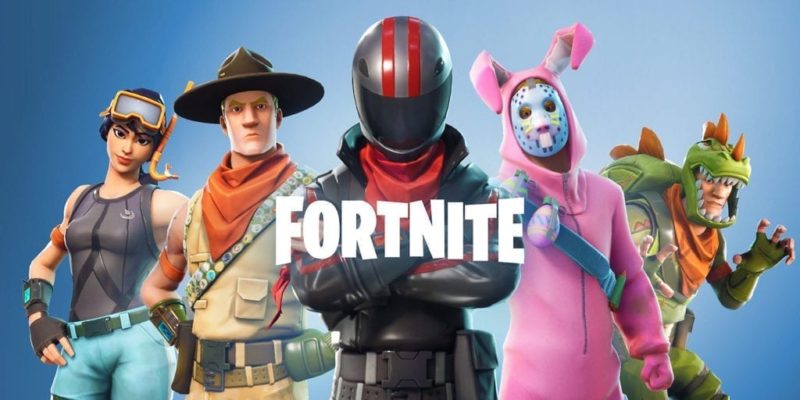 We know Fortnite is so popular that some gamers play it for hours and hours. But for one family in Australia, it has literally turned into a living nightmare. Their teenage son has not gone to school for two years. He refuses to leave his bedroom except for meals and bathroom use. Why? Because he is addicted to playing Fortnite.

An interview with his parents aired this past Sunday night on 60 Minutes (not the American one). They shared their struggles in an effort to warn other parents. However, the Australian public, suffice it to say, was anything but sympathetic to their plight. Instead, people have taken to social media such as Twitter to slam the parents.

Is #60mins seriously doing a story about how parents can stop their kids being addicted to computer games? Has anyone tried….oh, I don't know…being a parent and not letting them play them that much?

As a mother of a 11 year old who plays fortnite, I'd brake the console if things got that bad #60Mins

His mother, Britta Hodge, has in fact attempted to take away his gaming privileges at times. However, the results of those attempts only saw her son, Logan, lashing out violently. Mrs. Hodge admits she has been headbutted, bitten, concussed, and forced to call the police due to these events.

Gaming Addiction is in fact now classified by the WHO (World Health Organization) as an actual disease. It truly has become a real problem. With the appeal of Fortnite to teens and younger players, things can go south very quickly. In this case, the parents have tried to get help and are clearly struggling on a deep emotional level.

“He’s completely different. I miss my boy,” she told 60 Minutes. “I keep on saying to him, ‘I miss the boy I used to have.’ It’s not the boy I know. I mean, he’d be the one to hook up his fishing rod that would be the first to go camping, or play soccer. Now I can’t get him outside. An addiction is an addiction. It doesn’t matter if it’s drugs, sex or online gaming. We’ve been to doctors who have said ‘I don’t think we’ve seen such a chronic case’.”

You can also listen to the podcast below:

According to Logan, he uses Fortnite as an emotional outlet after his parents’ marriage went south.

“I was depressed and I started playing games and it just made me feel happy again,” he said. 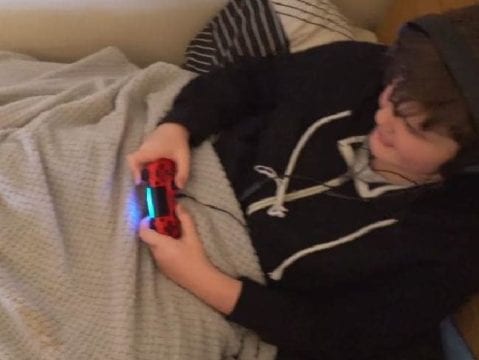 So how are parents supposed to cope? Check out an article written on our sister site, Daily Esports, where parents are turning to online Fortnite support groups to learn how to curb their kid’s screen time. While Logan’s tale is tragic, it certainly won’t be the last. The question ultimately comes down to where the fault lies. Does it lie with the game makers or the parents? This is still open for debate.

Do you know someone or are a parent of a child who can’t seem to get away from a game? Let us know.

Giveaway: Slice and dice with The Messenger on Steam