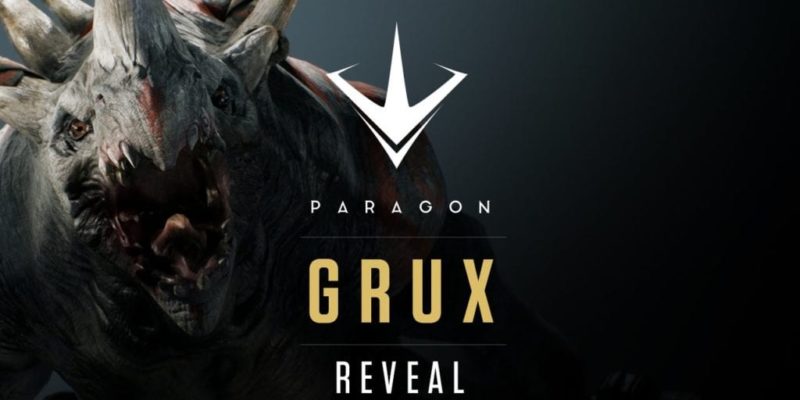 Epic has revealed the fifth character from their upcoming mystery title Paragon.

He/she is big and mean looking and a weird cross between a dinosaur and a rhino. This ugly looking beast comes with the Drink the Spirits (health from kills), Bloodsoaked Armor (bleed when hit), Seek and Destroy (attack speed), and Incessant Onslaught (cooldown reduction).

What all this means is anyone’s guess at the moment but now all the characters have been revealed there’s not much else to tease. Hopefully Epic will show some of the game, or at least reveal what it is, within the next couple of weeks before the holidays kick in.

Keep an eye on the Paragon page in case Epic slip something out on the sly.

Overwatch beta takes a break next week. Returns next year