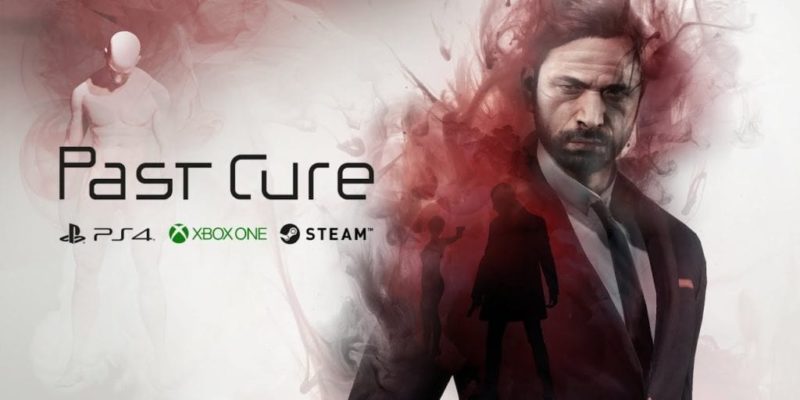 Berlin-based indie developer Phantom 8 decided to unveil more footage of their upcoming stealth action title called Past Cure. Recently, they had also announced that pre-orders are now available in the UK, in the US, and in Canada ahead of its February release date.

In the first gameplay walkthrough video, we are able to hear the game’s Animation Artist Nick Mallinder discuss the nature of the game’s stealth system.

You can lay back and enjoy the first big trailer for the game below: 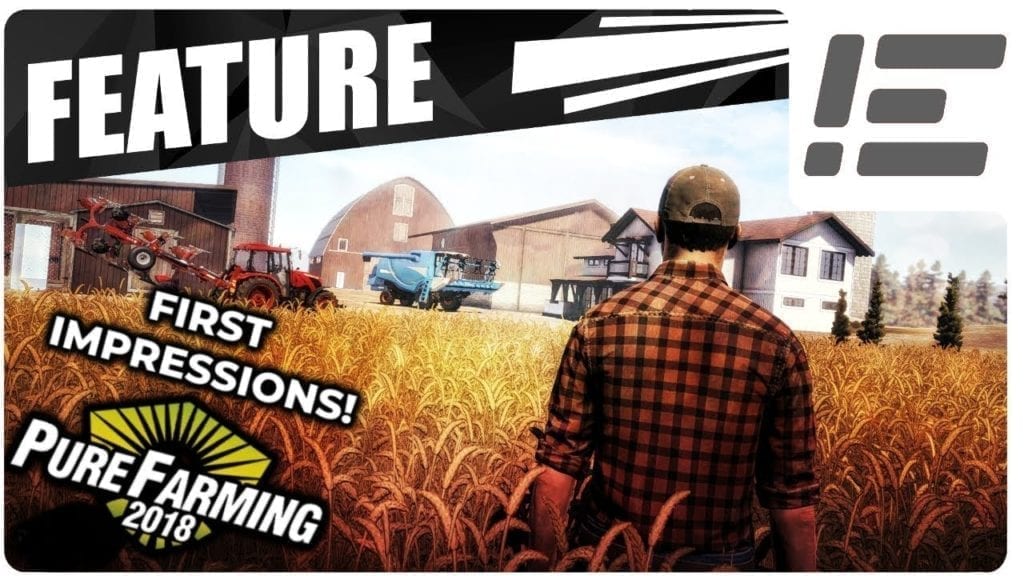 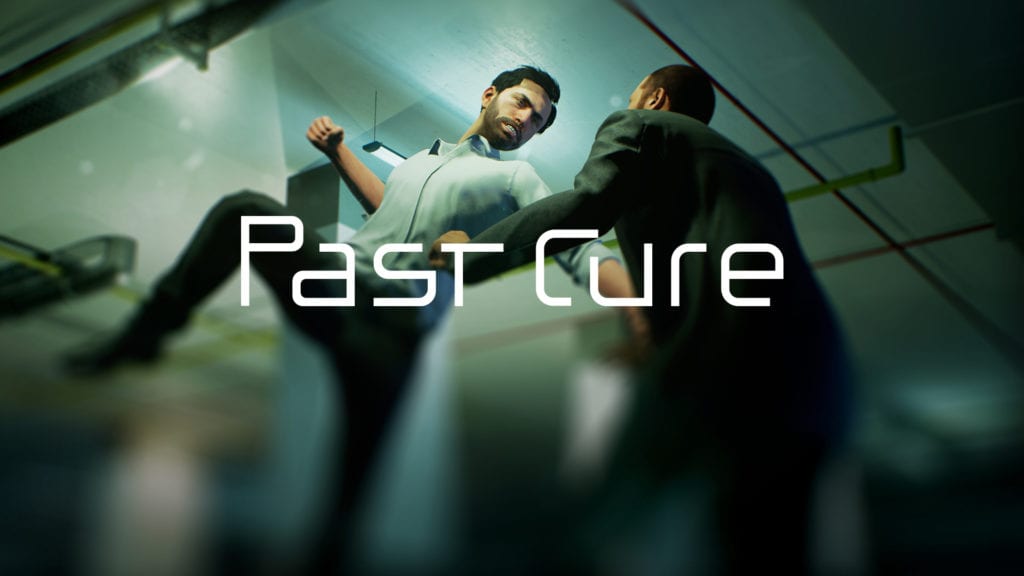 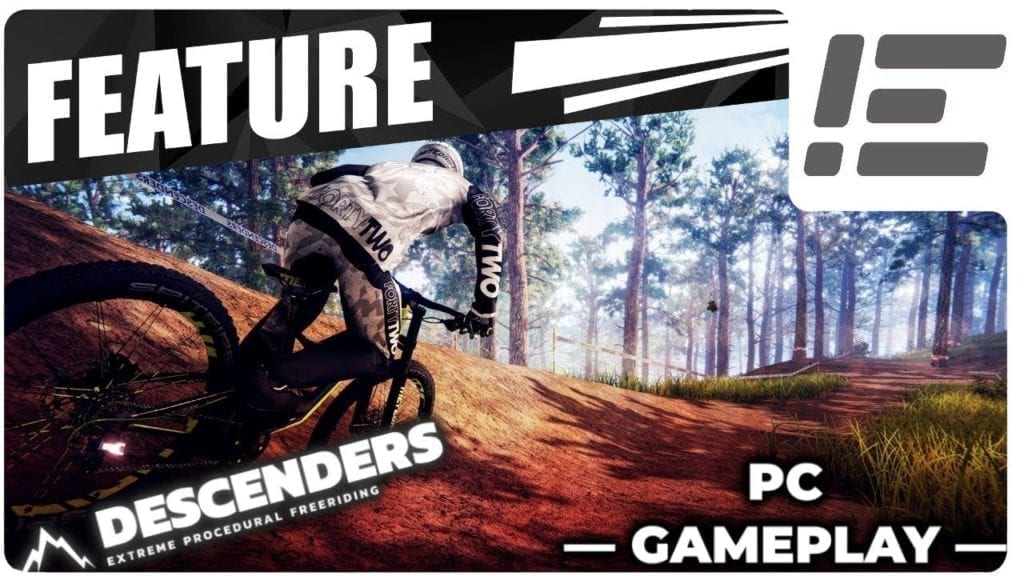 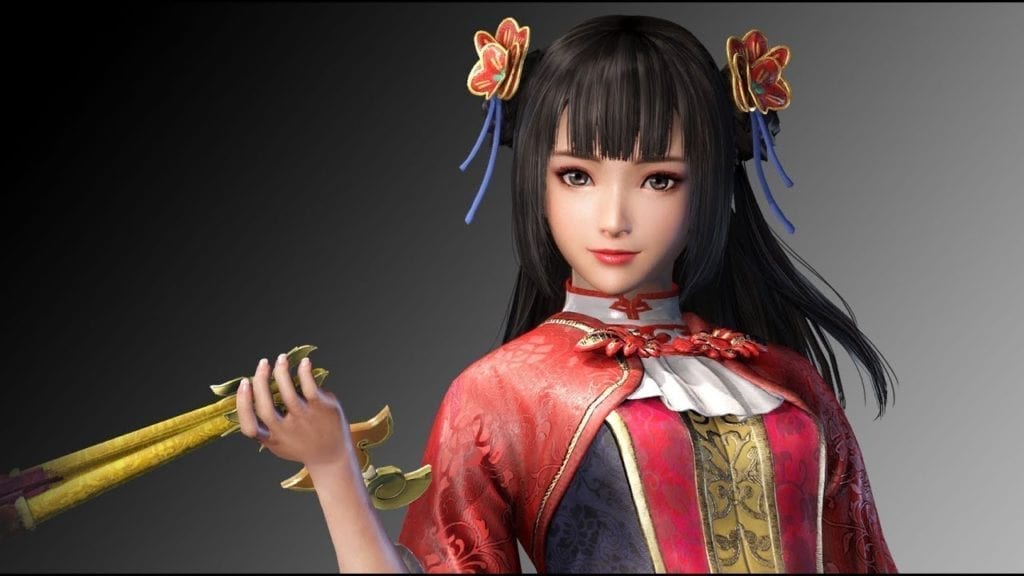 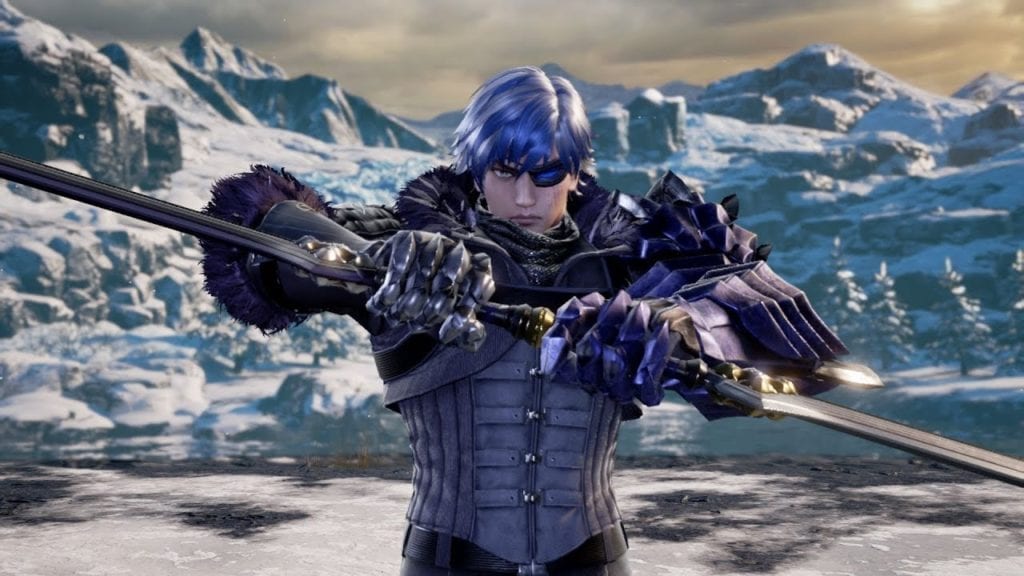 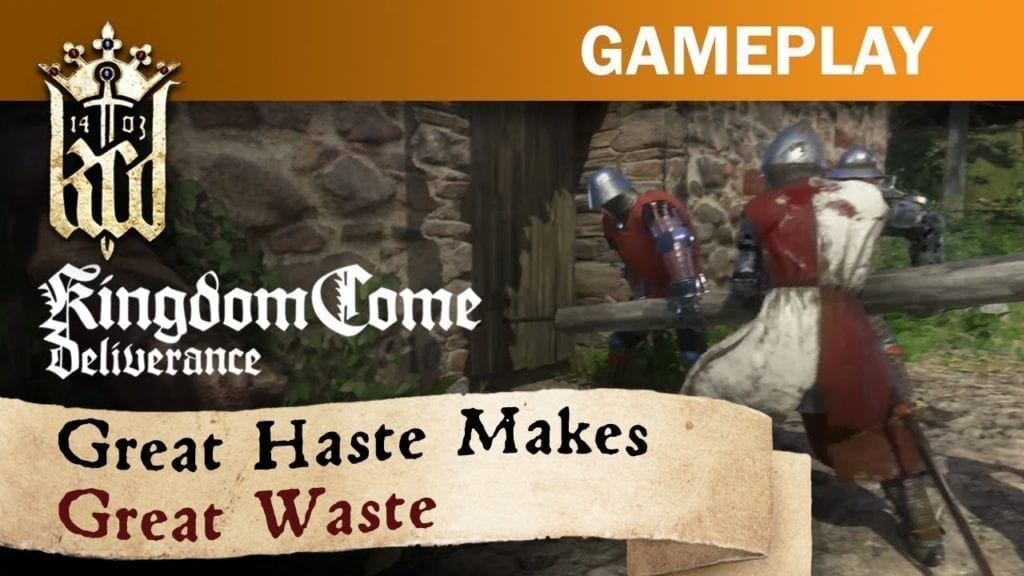 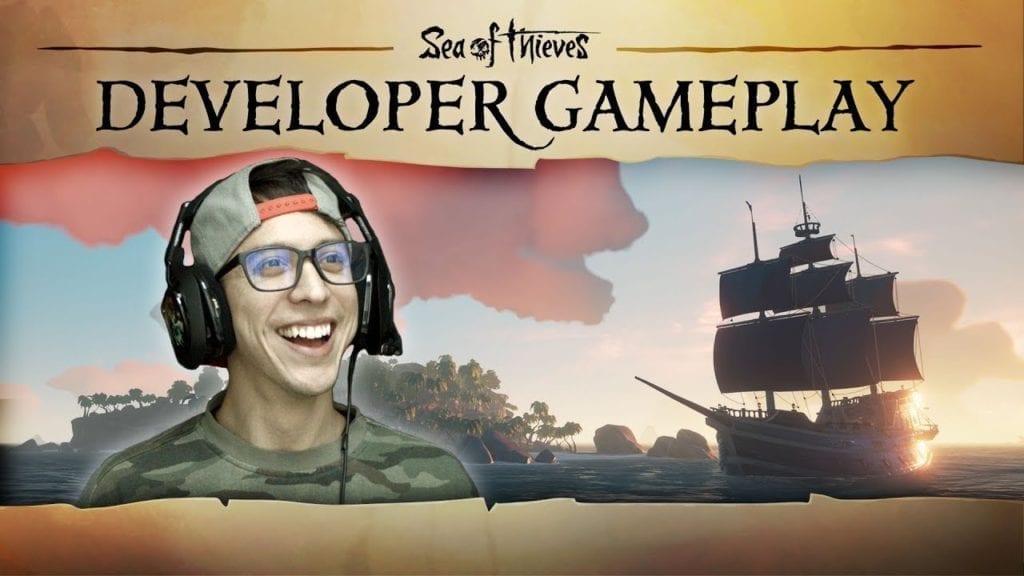 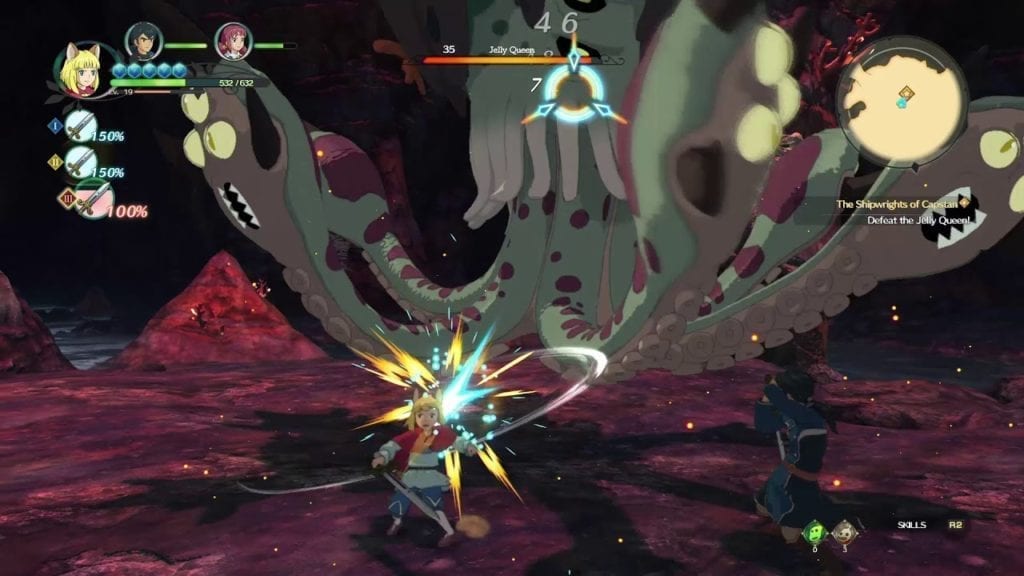 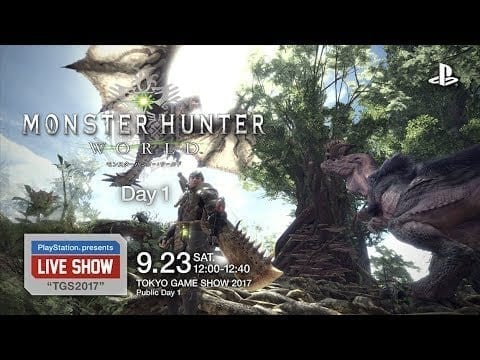 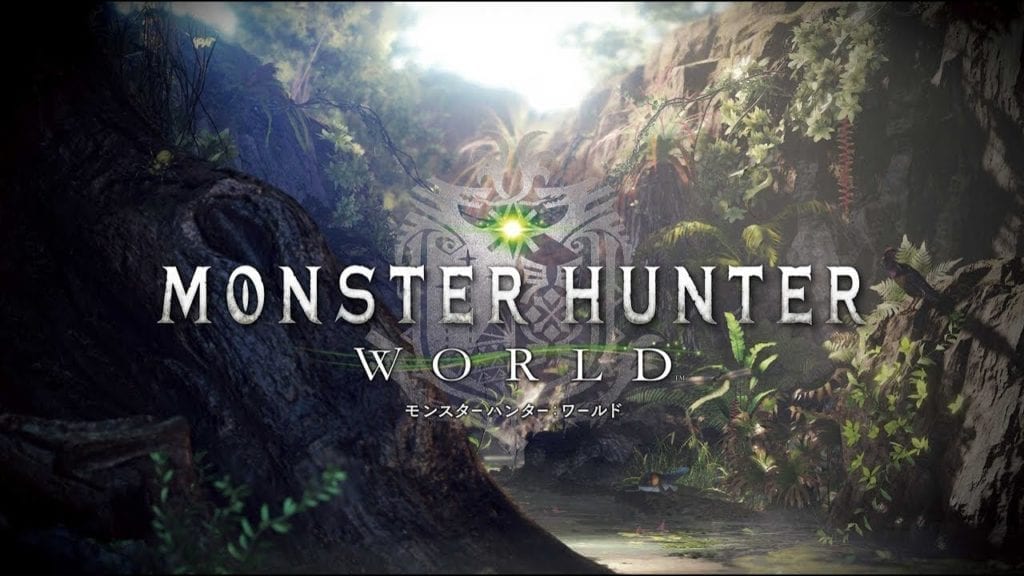 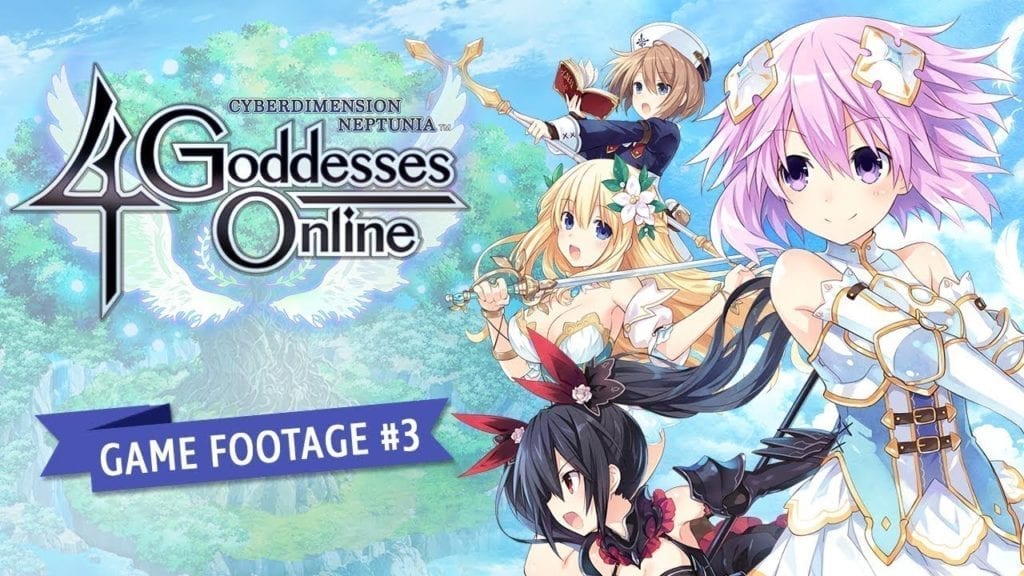 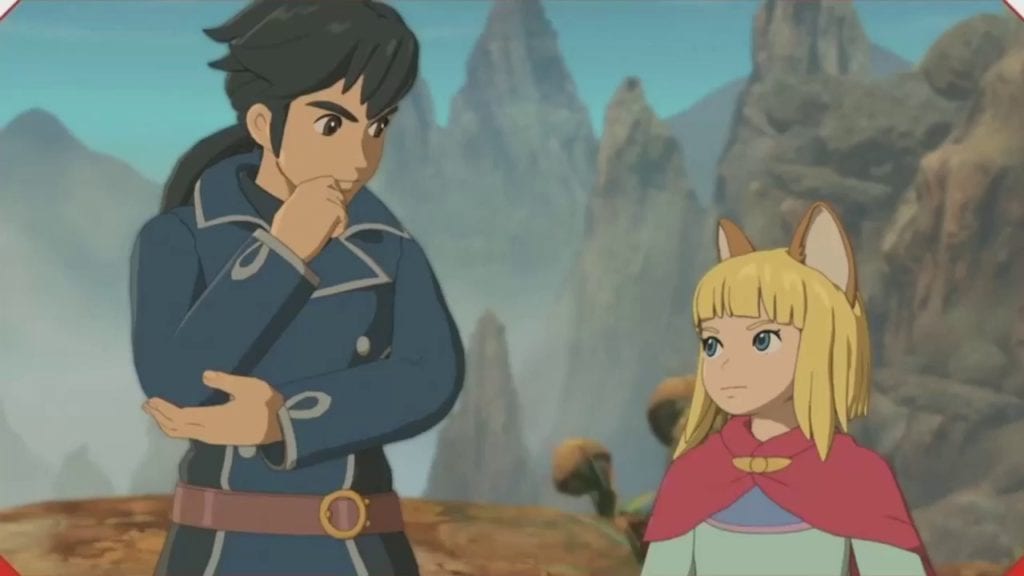 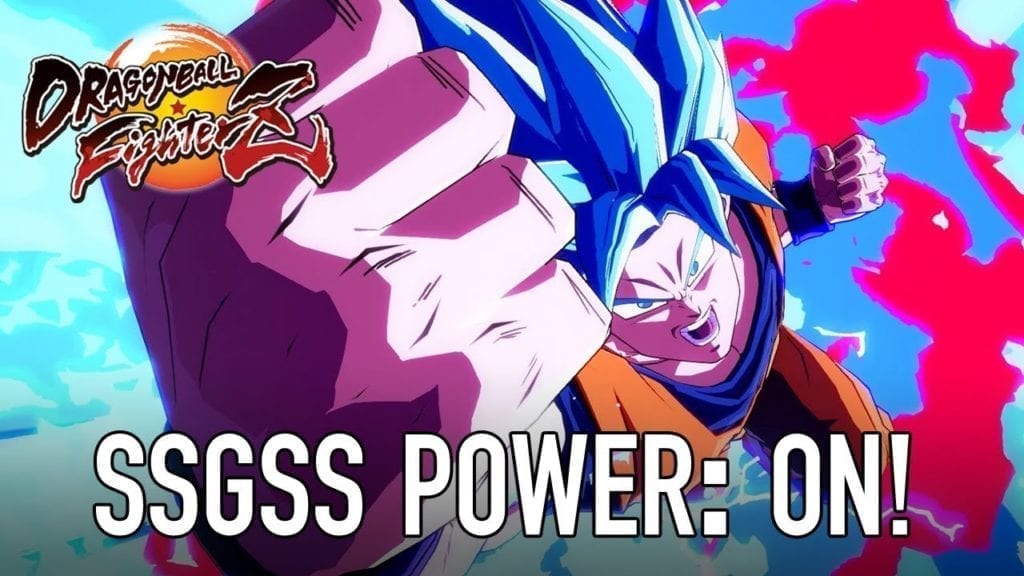 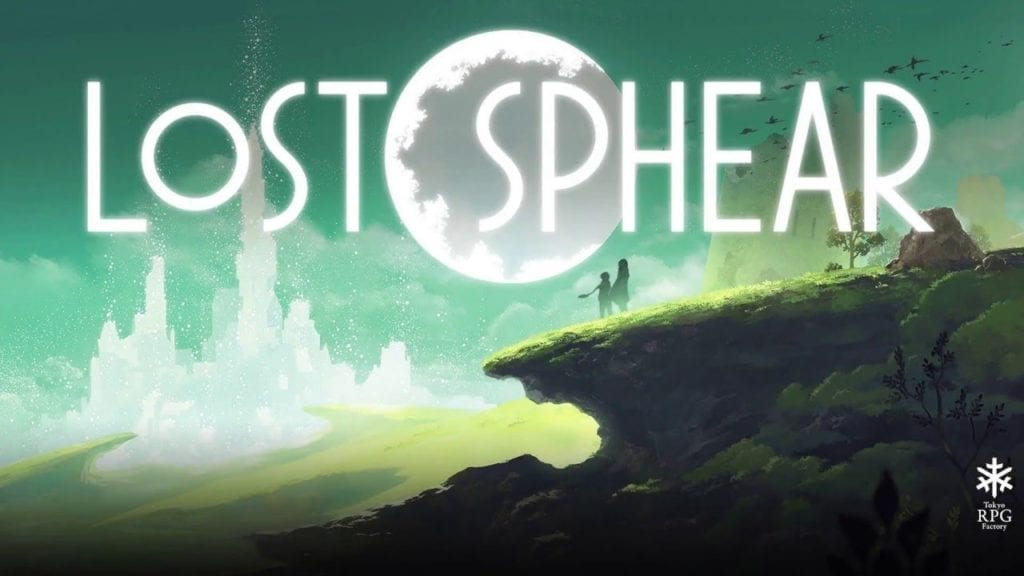 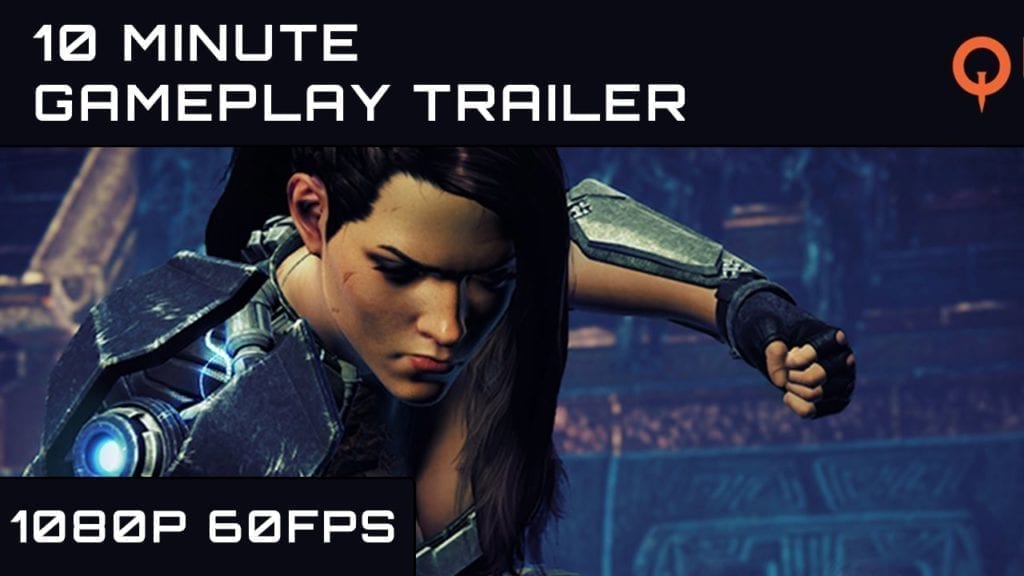 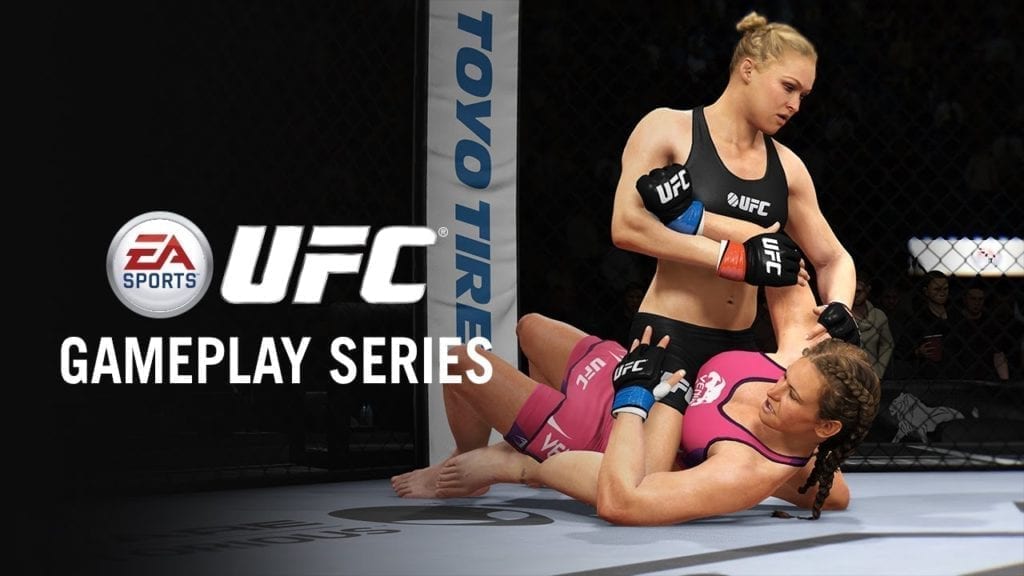 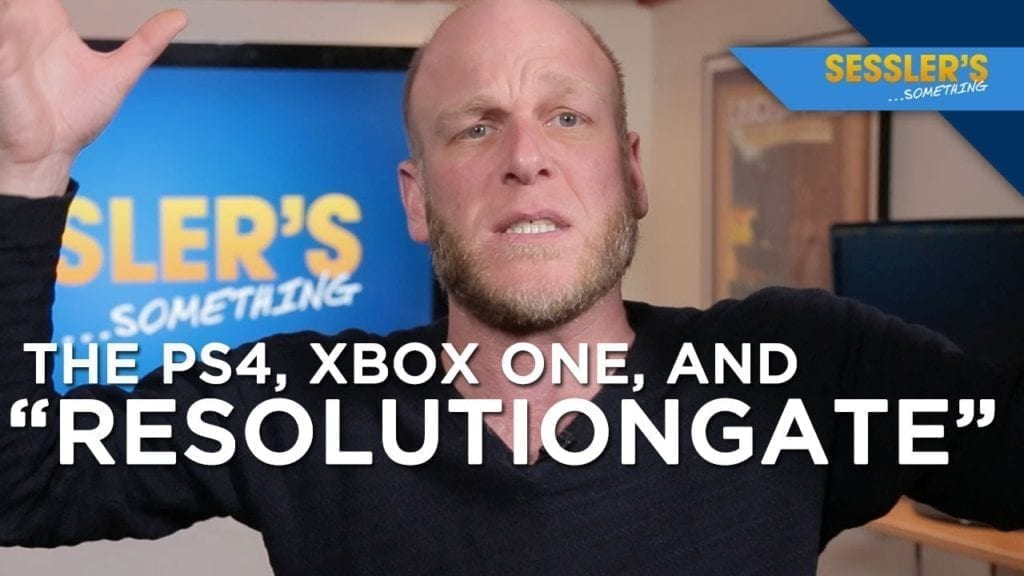 Calling out the press: Graphics no longer matter? Really!?