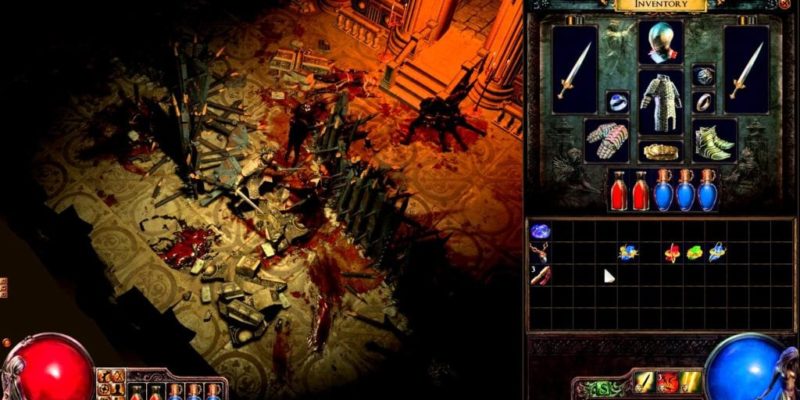 Grinding Gear Gamed is launching a significant patch update to Path of Exile tomorrow which brings new content to players.

In this update a new race event called Descent: Champions will go live along with Race Season 5. This new Descent dungeon is new content not featured in the main storyline and is a custom dungeon as we’ve seen before in the previous Descent event during the beta.

This 1.0.1 patch also comes with new skill and support gems, new unique items, new vendor recipes and more. This is the first fortnightly update to arrive since the game launched and if you’re new to the game you can expect these pretty hefty updates to continue as GGG lead up to a full expansion.

The first expansion is due some time in March next year according to Grinding Gear Games CEO Chris Wilson who also takes us through the v1.0.1 content update in the video below.