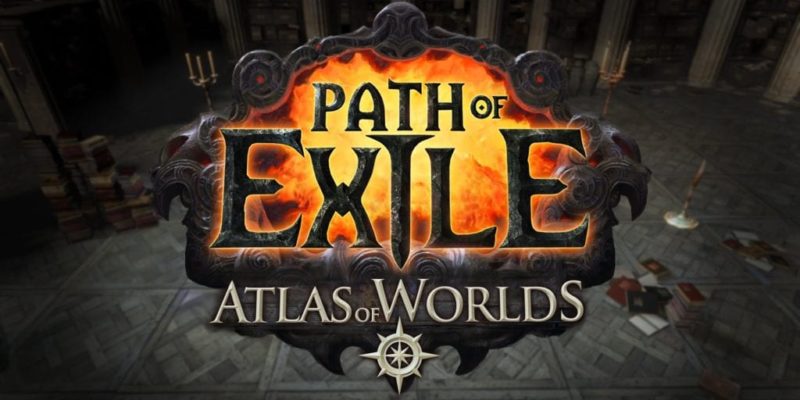 On 2 September Grinding Gear Games will be releasing their next expansion for their hit free to play ARPG Path of Exile and it’s called Atlas of Worlds.

The title of the expansion focuses on their new Atlas which changes the end-game for players and adds a narrative to the game’s map system. There’s 30 new maps increasing end-game maps by 50% , 19 new bosses, new items and a new league. The game is also receiving multithreaded engine support which will double the framerate and improve overall performance.

The new maps are part of this new Atlas and as new maps are uncovered they can also be upgraded to higher tiers and modded as players make their way to the centre of the Atlas.

Grinding Gear Games always come up with some great ideas to keep players hooked and the Atlas looks like a great addition. A new page for the expansion has just gone live and there’s also a new trailer to enjoy.