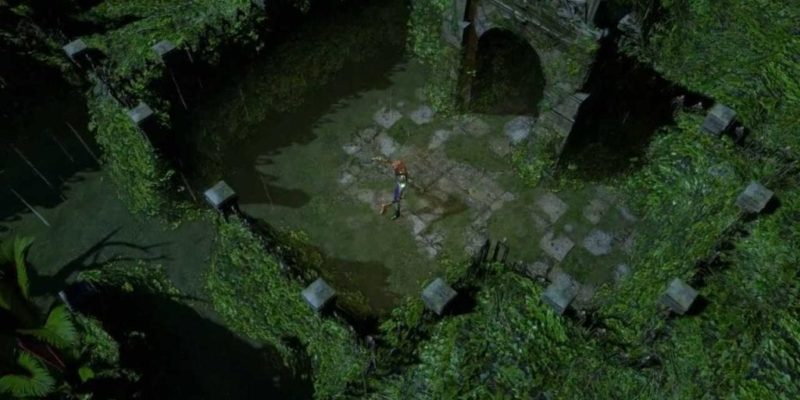 When Path of Exile launches on 23 October Grinding Gear Games will be whipping away the beta supporter packs from the game’s store.

Over the past few months there’s been numerous special packs for beta players which include some tasty weapon effects, pets and other POE stuff to help support the game financially, it is free to play after all and the devs have to eat somehow.

As a final push before launch, GGG released a new video reminder covering these packs and as a bonus it includes snippets of gameplay from the new Act 3 areas that will launch on 23 October. If players want to get their hands on these packs this is the last chance.