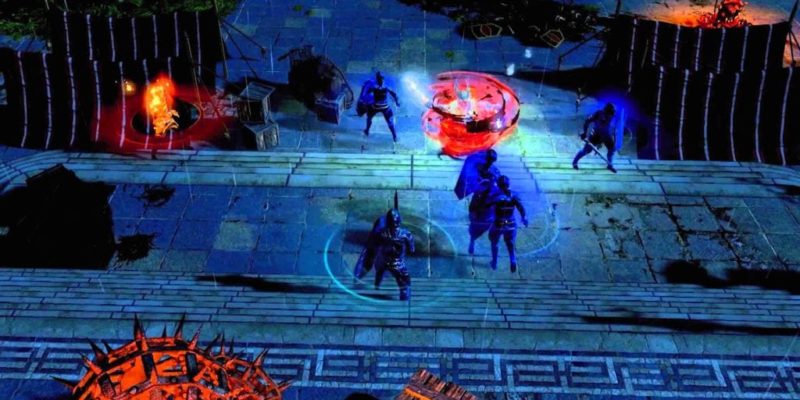 Grinding Gear Games get ready to launch their Path of Exile PvP update next month.

Content update 1.3.0 will be launching on 12 December at 12 at 5:00 PM PST (2:00 PM New Zealand Time on December 13), and this time it’s a player-versus-player-centric content release which a “heavy focus on improving and accentuating Path of Exile‘s PvP elements”.

PvP has always felt a little hidden away but this update brings an overhaul with new UI improvements which will include an Events Screen that shows upcoming events (including PvP tournaments) in the game client.

A great addition is also the PvP only characters which will run as a “primary event” in the first PvP season. Players will be able to create a blank level 28 characters that will only be usable in PvP matches which are ideal for the tournaments but gear still needs to be acquired from the PvE game.

New gems and unique items are also being added to the game bringing seven new player skills and new support gem. Eleven of the new Unique Items have also been created by the community. It’s also worth noting that the massive passive skill tree has been updated with changes to the Witch, Shadow and Ranger sections of the tree.

The game will also see many fixes and improvements, all of which have been highlighted in a special patch 1.3.0 update page where there’s also nore details on the new Challenge and Torment Challenge Leagues.