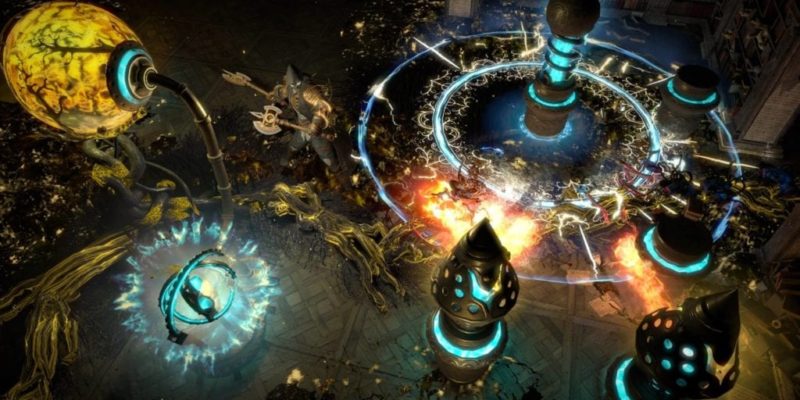 Path of Exile is firing on all cylinders. After the success of the previous expansion Legion (which saw the highest concurrent peak player count for the long-running action-RPG), it’s time to see what Grinding Gear Games has up its sleeves for their hit, free-to-play ARPG. That, hero of Wraeclast, is none other than Path of Exile: Blight. The newly announced expansion will introduce Sister Cassia and her tower defense mechanics, hidden skill tree perks, archetype reworks, and more.

As usual, we’ve split up this Path of Exile feature into two parts:

You can also take a look at the official trailer for the new expansion:

Oddworld: Soulstorm will release as an Epic Games Store exclusive next year