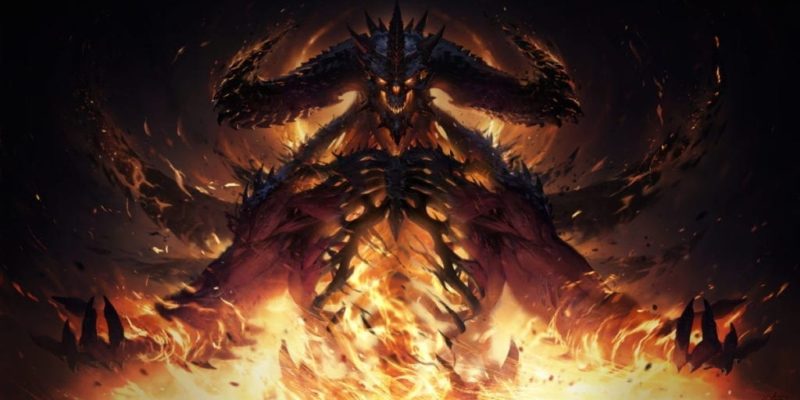 Do you know the biggest challenge we face when writing a news story about action role-playing games (ARPGs)? It’s that it’s almost impossible to not mention Path of Exile or Diablo. In fact, it’s hard to cover news about one without mentioning the other. And that brings us to today, another chapter in the on-going saga of this, dare I say, friendly rivalry among the two competing ARPG titles. A certain Path of Exile prankster ended up in a bit of legal hot water because of a website’s redirect. Rather than budge, the “exile” held his ground and a bit of hilarity ensued.

The practical joker is known on Reddit as Zeiin. According to him, he received an email from Blizzard’s representatives asking him to take down the Playdiablo4.com website. Why so? Well, it’s not just because Diablo 4 isn’t even announced yet. It’s actually because clicking on the website’s URL redirects you to Path of Exile’s homepage!

To be fair, the joke’s been around for quite some time. In all actuality, many in Path of Exile’s community are already aware of it. This, however, is the first time we’ve heard of Blizzard lodging a complaint. Blizzard’s lawyers spoke to Zeiin and asked him to take down the site. They even encouraged him to put it up for sale since he was cybersquatting.

To Blizzard’s credit, Zeiin mentioned that not once did he feel harassed or bullied in spite of the situation. In fact, Blizzard reps even admitted that they found the joke funny. The only problem is that even if it’s a joke, the URL redirected users to Diablo’s main competitor which is a big no-no.

Zeiin simply said that he’ll happily hand the website over to them on one condition — when it’s for something that falls under their trademark. That’s essentially hinting that Blizzard can have it free of charge once they’ve actually announced Diablo 4.

Wait, There’s Going To Be A Diablo 4?

We probably don’t have to wait too long since a recent interview from Kotaku cites that Diablo 4 has been in development for some time already. A project, codenamed “Hades,” was supposed to be Diablo’s take on a “Souls-like” game (complete with an over-the-shoulder, third-person view). That ended up getting scrapped in 2016. Development was rebooted under the new codename “Fenris.”

For now, though, he’s changed the redirect to something else as per the suggestion of another Path of Exile Reddit user. It now sends internet surfers over to Google. Specifically, it’s a Google search for the word “phone.” It’s another running gag from the poorly received Diablo: Immortal announcement when Blizzard’s Wyatt Cheng asked the BlizzCon audience if they had any mobile phones.

NPD Group: Call Of Duty Black Ops 4 Is The Best Selling Game Of 2018