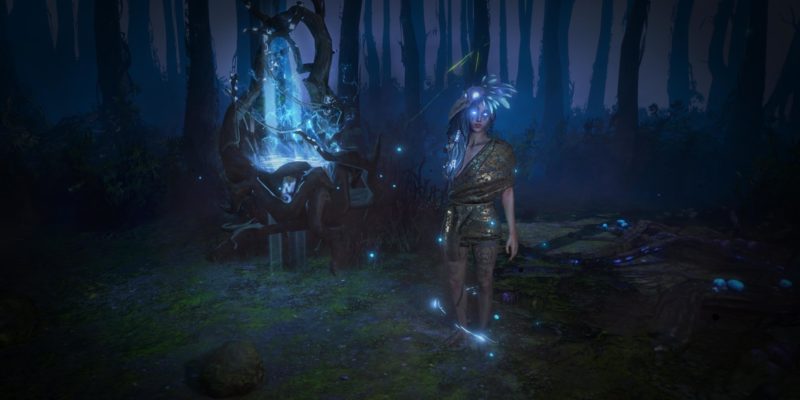 Path of Exile, the free-to-play action role-playing game, has something new for fans: a little bit of farming. No, we’re not talking about all the loot you can obtain, but a personal garden where you can plant various seeds and face monsters therein thanks to the new Harvest expansion/league. Check out the trailer below:

Path of Exile: Harvest – Will you ex-seed expectations?

Path of Exile: Harvest introduces Oshabi, the Keeper of the Sacred Grove. In this area, you’ll plant the seeds discovered throughout various levels. The goal is to take note of your plot placements, build a collector next to them, and then grow your plants by finding even more seeds (which enables the Harvest expansion’s growth cycle for your garden). You then spawn monsters, obtaining their lifeforce to unlock powerful crafting options.

As mentioned in our in-depth preview, Path of Exile: Harvest provides a unique experience that’s never been done in the game before. It’s a mix of city-building and management mechanics, alongside the combat and itemization that fans have been accustomed to. 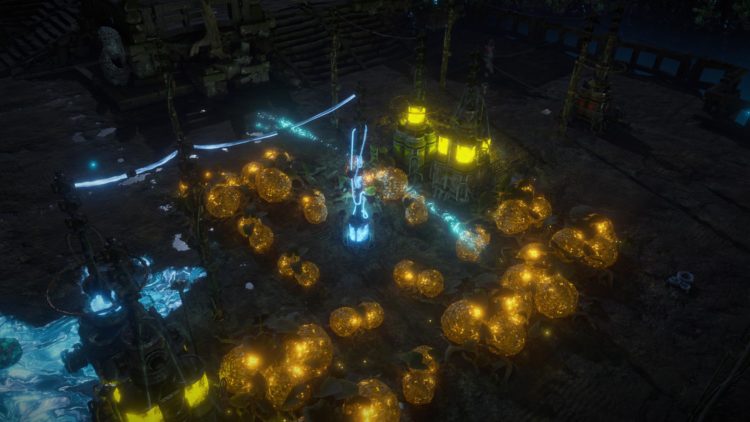 Of course, it wouldn’t be Path of Exile without all the loot you can find and the various builds you can try out. The Harvest expansion adds unique items such as Doryani’s Prototype (for those who love electrocuting their foes), as well as the Arcanist Brand which lets you link multiple spells that will trigger in quick succession:

There are also numerous changes to existing skills such as Rallying Cry and Tectonic Slam. Additionally, there are reworks to the passive skill tree, tweaks to existing unique items, and performance optimizations thanks to the Vulkan API.

For newcomers, try not to worry if Path of Exile seems complicated at first. There are deep customization options, and one need only look at the build selection flowchart from MrMeltJr for those trying out starter builds (seen below). It can be a little overwhelming, but there are many resources for you to use and lessons to learn as you complete your adventures in Wraeclast. 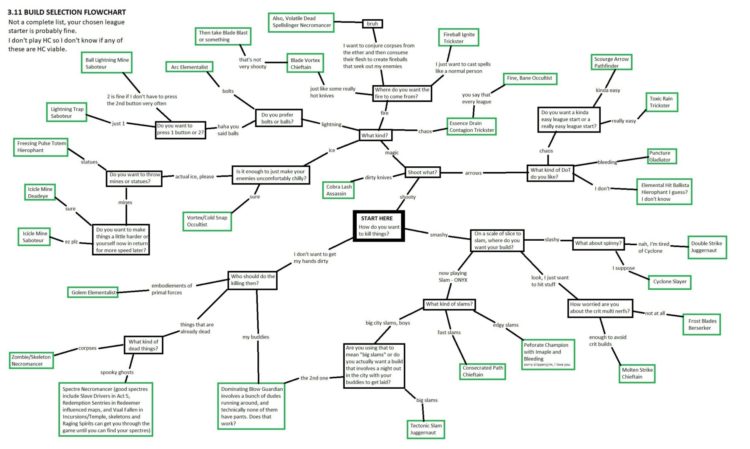 Path of Exile: Harvest is available now, and you can download the game’s client via the official website or Steam.

FIFA 21 on PC won’t be the next-gen version

By A.K Rahming14 mins ago
Hardware