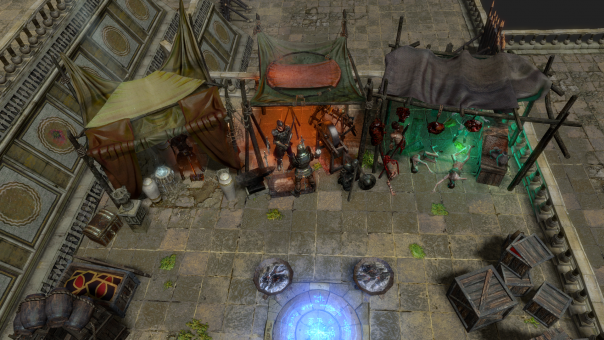 A little later than expected but the next update is now live with a race schedule.

The latest Path of Exile patch has just been deployed and this update includes new skills, new unique items, race season nine and more. This latest race season also now has a schedule page and players should check that out for all the events and times.

This patch actually includes quite a few new additions as highlighted in the minor features section so take some time to read through that so you don’t miss anything new. Here’s the full notes…