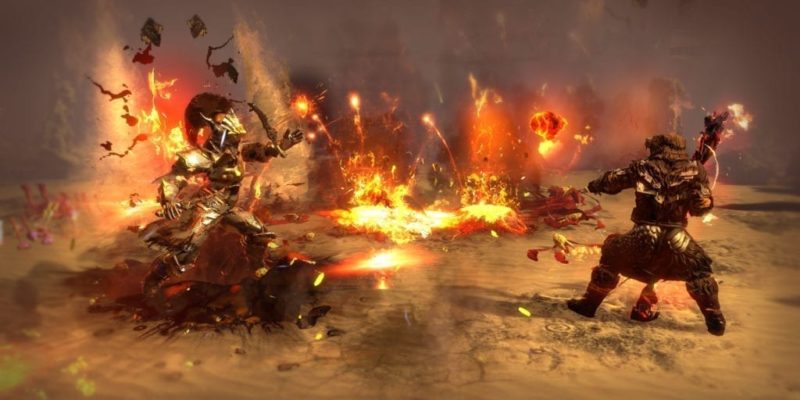 Path of Exile has long relied on different league systems to engage its players. From Permanent Leagues to Challenge Leagues and their solo variants, leagues form the backbone of the experience.

Challenge Leagues last for three months and are akin to test realms or seasons. Players get to experience new content such as the Delve expansion. Once that duration has passed, characters are moved over to their parent Permanent Leagues and the cycle begins anew. Race Leagues also take place every now and then for a shorter duration. This is where players usually try to quickly hit the level cap or delve through deep dungeons to earn prizes.

Now the game is expanding with Private Leagues. It’s like having your own separate realm where you can determine the modifiers and degree of difficulty. PC Invasion talked to Grinding Gear Games CEO and Path of Exile co-creator Chris Wilson about what this new feature will offer. 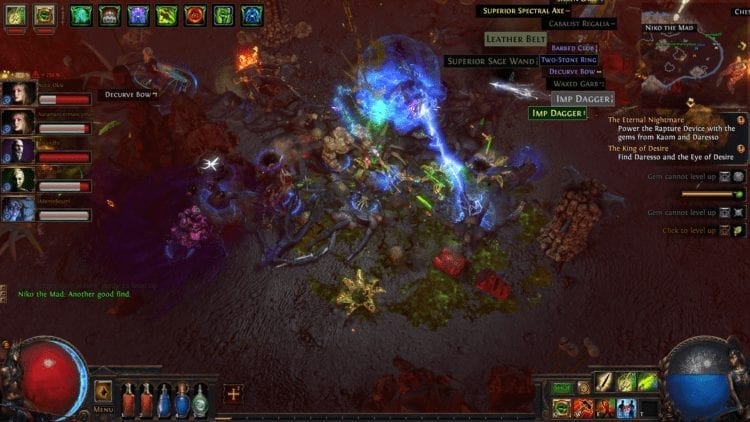 “Running A Marathon With A Backpack Full Of Rocks”

“Think of the normal leagues we have in Path of Exile as marathons,” Wilson stated. “Private Leagues, owing to the challenge and the difficulty [that you can ramp up by choice], means that it’s like running that same marathon, except that you’re running with a backpack full of rocks.”

Players will be able to pick certain mods to make each playthrough more difficult. Changes such as no magic or rare item drops, no stashes, increased monster health and damage, and no health/mana refill can be selected. However, there aren’t any mods that make the experience easier.

Community members wondered why there aren’t any mods to ease things up. Wilson explained that it’s to “prevent any advantage should they choose to migrate their character from a private league to the regular ones.” Wilson made a comparison of what “bragging rights” could be like. In terms of migrating your character from a Private League to a regular one, Wilson said, “Imagine if you put your level 90+ character in the regular league. Sure, there are going to be other players who’ve achieved that level already. It’s like, okay, other people in the regular leagues [can do that].”

He also noted that players can keep characters in the private league while still showing off the items they’ve obtained alongside the difficulty modifiers.

“Then everyone will know how much effort and dedication it actually took for you to pull this off,” he said. “Even if you do decide to migrate these characters out of the Private League, your characters wouldn’t even have an unfair advantage over others. That’s because the Private Leagues themselves already made it more difficult for you to level up or gain items.”

Many Path of Exile community members appreciate not having gameplay boosts because it won’t create a different mindset for newcomers. If Private Leagues offered easier gameplay, it would take some of the fun away from the regular leagues. 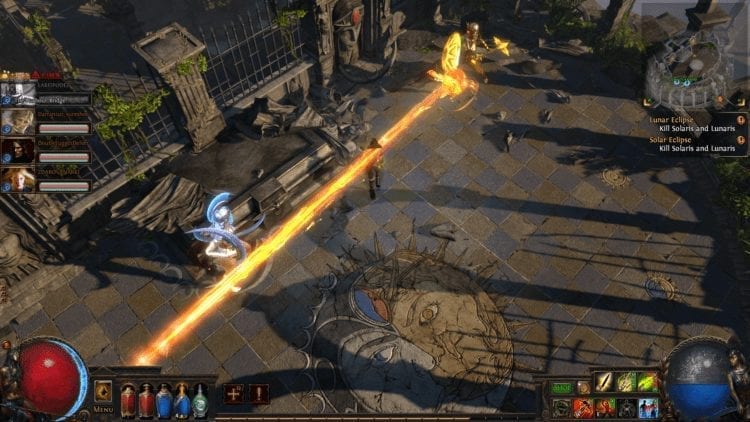 Providing A Challenge For Veterans

While discussing how the new feature would affect the overall player population, Wilson said, “There will be some marginal impact. However, we don’t expect it’d be too significant given that Private Leagues aren’t for everyone.”

Path of Exile already has a steep learning curve, so the increased difficulty Private Leagues offer would mainly appeal to the most dedicated or hardcore members of the community. For instance, streamers might want to host Private Leagues for their own contests.

Players will be able to start their own Private League for 120 points which can be purchased from the in-game shop. By default, these leagues will have ten player slots and last ten days. But paying extra can increase the player number slots and the duration of the Private League.

“The way we designed Private Leagues is that you and your friends can chip in and crowdfund the overall costs,” Wilson explained. “Also, let’s say you only picked a 10-day duration and everyone would be busy with exams or work later on. Your league doesn’t automatically end or disappear. You can crowdfund its continuation later on when everyone can play again.”

Wilson also noted that the feature is similar to the Solo Self-Found (SSF) options, where characters are unable to interact with others, which add challenge and immersion. “If they [players in Private Leagues] want to go back to the regular leagues [and rejoin other players], they can do that anytime they’d like similar to SSF. Plus, we’ve also added cross-chat functionality for the Private League you create and its parent league so you can still talk to other players.”

Private Leagues will be introduced to Path of Exile next week alongside more information about the 3.5.0 content update.