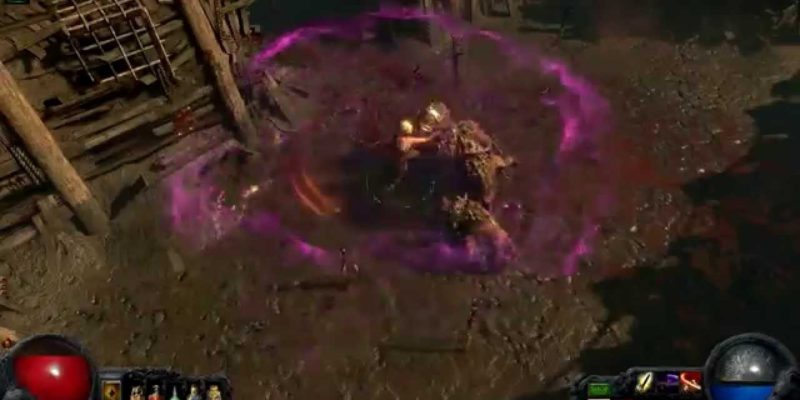 Path of Exile’s Act IV-and-more expansion The Awakening will be available on 10 July, nudging it out of closed beta and into the big wide world of ARPG-ing.

Were I a Path of Exile expert of some kind, I could spend more time dwelling on all the new things this expansion plans to add. Sadly, however, I’m not – Paul’s the one who’s been playing the closed beta. As a result, this handy list of features will have to stand in for my ignorance. Sorry.

There’s also this ‘launch’ (well, soon enough) trailer. And if that’s still not enough detail about Path of Exile’s The Awakening, have a look at this official page for the expansion.