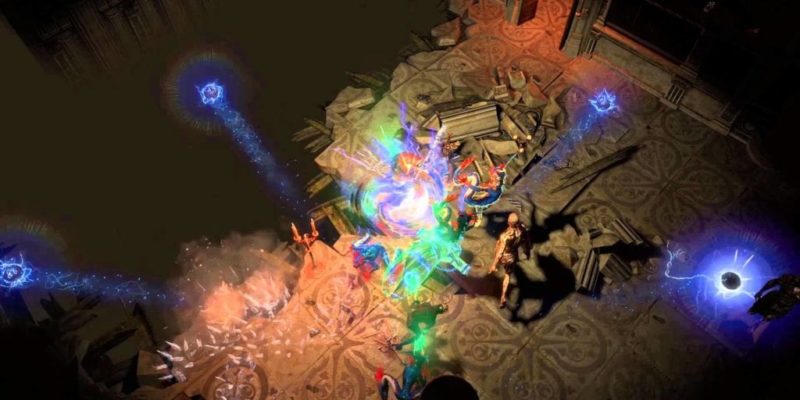 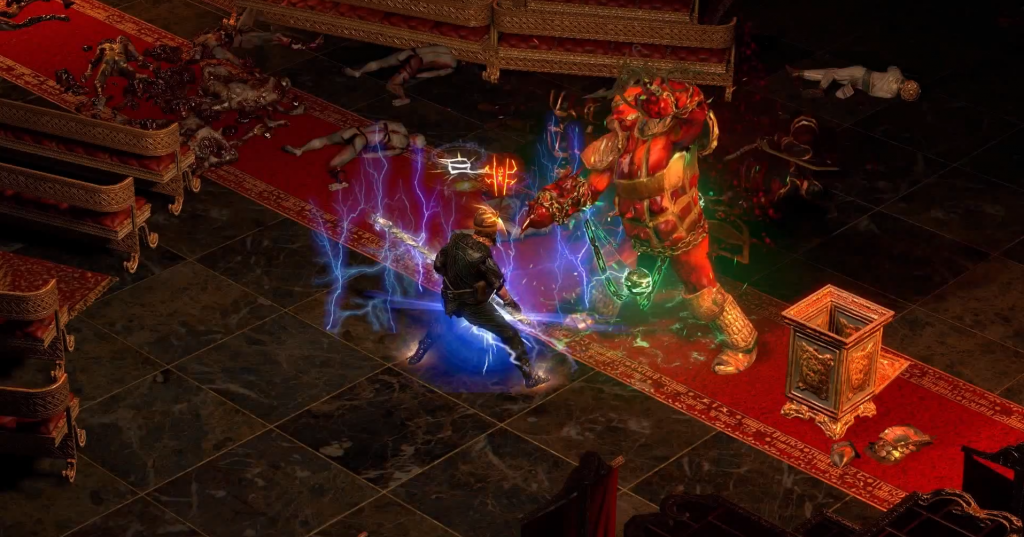 Not too long to wait before you can be doing this.

With Path of Exile gearing up (Grinding Gear-ing up, in fact) to release update 1.3.0 on 12 December, the developers have released a bit of a teaser video. It shows some action from the Torment Challenge League; one of the additions you can expect in version 1.3.0.

Since I’m pretty out of touch with the structure of Path of Exile, I’ll defer to their dedicated page about the upcoming update for a summary of what the Torment Challenge League actually is:

“In the Torment league, your adventures are haunted by the spirits of tormented criminals that yield their ill-gotten gains when slain. Eager to protect their trove, these spirits flee when encountered and imbue nearby monsters with dangerous powers, which improves their item drops. It’s also possible for spirits to possess rare and unique enemies, greatly increasing their threat (and value!) to treasure-seeking exiles.”

The link above also contains information about all kinds of other PvP-focused features that Grinding Gear is planning to add to the game on 12 December. Full patch notes have not yet been released, but are expected “a day or two” before the release of the update. So, probably 10-11 December.

Have a look at the brief teaser video, below.