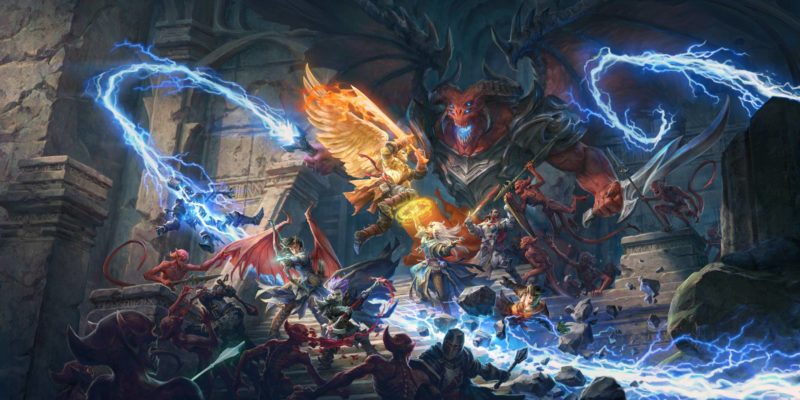 Thus far, nine stretch goals have been unlocked for Pathfinder: War of the Righteous. One of the new significant goals is two new Mythic Paths, or powerful specializations for your characters. The two new Mythic Paths are the Swarm-That-Walks and the Gold Dragon. That’s right — you can be a Gold Dragon. The Swarm-That-Walks, on the other hand, sounds quite familiar to the Worm That Walks creature from the Pathfinder tabletop RPG, which is as gross as it sounds. These new Mythic Paths will arrive on launch with the core six: Angel, Lich, Aeon, Trickster, Demon, and Azata. There’s also a new companion and evolving animal companions.

Other stretch goals that have been reached include new classes, such as the Warpriest and the Skald. Mounted combat, dismemberment, and a symphony orchestra for the theme are also included. The only current goal listed that isn’t reached is Doubled Reactivity, which means that NPCs will react to you twice as often based off of your race, class, and your choice of deity, as well as the decisions that you have made. It looks like there are more stretch goals, but they have not been revealed yet.

Check out the full list of stretch goals on the Kickstarter page. 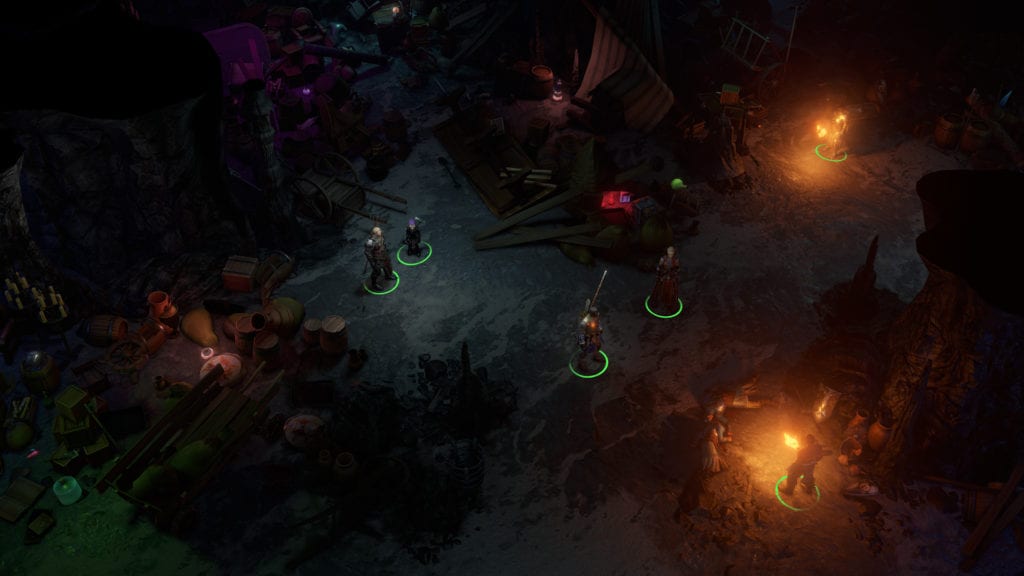 Pathfinder: Wrath of the Righteous is live on Kickstarter until March 11, and the game is scheduled for a June 2021 release.

Broken Lines has a squad of diverse characters, each with their own agenda