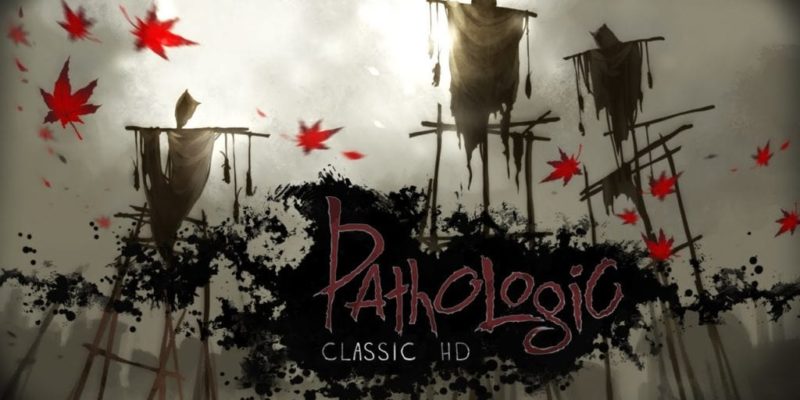 Warning: this news story might get almost as confusing and convoluted as Pathologic itself. You have been warned.

Russian dev Ice-Pick Lodge have teamed up with Gambitious Digital Entertainment and General Arcade to remaster the original Pathologic and bring it to Steam, GOG, and the Humble Store. It’ll have updated effects and graphics and cloud saves and – thank Christ – a completely re-done English translation, with re-recorded voice overs and reinstated dialogue. “Legible for the first time ever,” apparently.

Hilariously, the update about this on the Pathologic remake Kickstarter page refers to this version as “Pathologic Classic HD: Now Comprehensible.” To quote the page: “We are still not entirely sure as to how our English-speaking players have managed to enjoy the game at all; sometimes the dialogue of the original release made no sense.” Presumably, this means that the Devotress/Changeling will actually be playable, because her plotline was utterly incomprehensible before.

Actually, fuck it. I don’t normally do this, but the Kickstarter update is sufficiently brilliant that I’m going to copy and paste part of it here.

There are also some perks available to the non-Russian-speaking gamers: 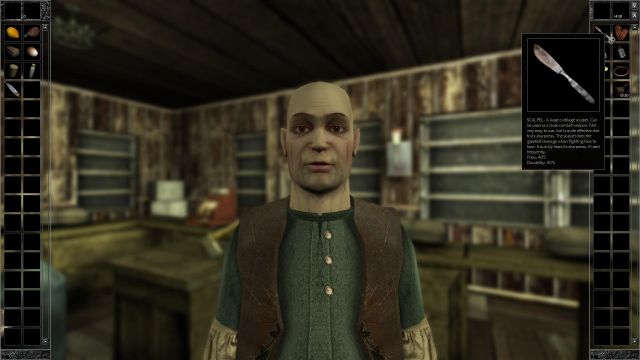 However, this is not the Pathologic remake that was Kickstarted all those moons ago. So why the blithering hell are they spending time and money reworking the old game when the remake is due out in 2016 anyway?

Well, the simple answer is that the remake isn’t going to be a one-to-one copy of Pathologic with prettier graphics and a proper translation. Things are going to change in the remake, and not just the graphics and the sound, but “the whole bulk of expressive techniques, from non-core plotlines and character mannerisms to the puns they make; from survival mechanics to soundscape switching solutions.”

But as Pathologic is a much-loved (albeit cult) game, any change would inevitably be controversial. As such, the decision was made to both do the remake with lots of changes and new bits, and to release a remastering of the original game. A remastering that has not been translated by a Roomba that’s been given a very basic grasp of the English language. Not only that, but as much of the work was done by other studios, money came from external sources, and the localisation team were on standby anyway, so it hasn’t negatively impacted the development of the full remake anyway.

For the uninitiated, Pathologic is a surreal, genre-defying, survival-horror adventure RPG… thing… set in a plague-stricken town. As one of three characters (each of whom follows a different plotline) you have 12 days to find the source of the plague and end it before it claims the lives of everyone in town. All while finding food, bartering for goods, avoiding or battling bandits, completing side-quests, and not succumbing to the plague yourself. And every day, people will die, things will get more desperate, prices will rise, and the situation might just change in unexpected ways.

Pathologic Classic HD is due this Autumn, and from the looks of things, Devolver Digital are taking the digital publishing reins on this. You can have a looksee at a shiny trailer for it below, along with some screens.

Animal Gods Arrives on Steam One Year Earlier than Anticipated