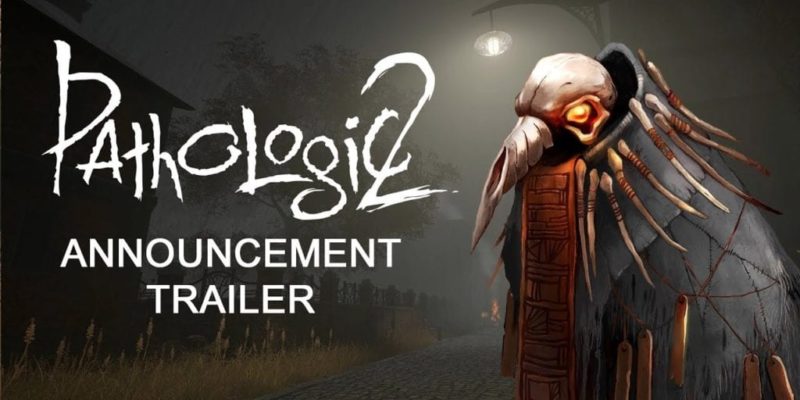 The Pathologic Remake is getting a change in moniker, and will now be called Pathologic 2. That’s partly because tinyBuild are getting involved with the game as producers.

What, exactly, that means is spelled out in an update post from tinyBuild’s Alex Nichiporchik. Firstly, the name change seems to be in order to distinguish the game from the original Pathologic and the recent-ish Pathologic Classic HD. The game doesn’t seem to be turning into a full blown sequel or anything like that, but it will still be distinct enough from the original (as was the Kickstarter pitch) that it just about merits a 2. At least, that’s how I read it.

Those who backed (what is now) Pathologic 2 on Kickstarter will be seeing all of their pledges fulfilled. Kickstarter backers are also going to be receiving in-development Alpha builds from Ice-Pick Lodge as the project progresses. The first of these is going out “soon” and will feature “a slightly smaller town and a few systems in place to demonstrate the atmosphere and some of the upcoming gameplay mechanics.”

Pathologic 2 is being demoed at PAX West this weekend, so that’s probably the first Alpha build in action. Here’s some footage from that event.

Win a copy of Tribes-like shooter Midair from Archetype Studios