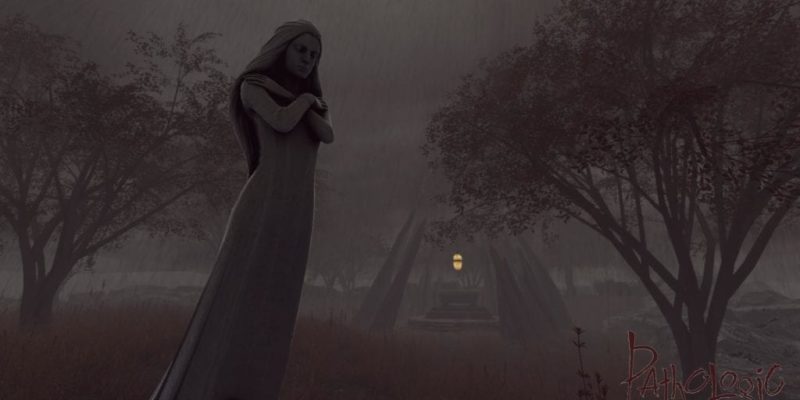 Pathologic is a survival horror adventure in which you, as one of three distinct characters, head to a plague-stricken town in the hopes of finding a cure. You’ve only got 12 days until the plague overtakes the town, though; and with desperate townspeople, bandits, and the need to eat and sleep, the plague itself may not be the biggest threat to your short-term survival.

The original game was lauded for its clever ideas, fascinating setting, and utterly exhausting atmosphere… and was slammed for an occasionally incomprehensible translation, naff combat, slightly knackered mechanics, and a lot of other little issues. The remake aims to fix these things and essentially create what the original game should have been.

You can see the screenshots below.