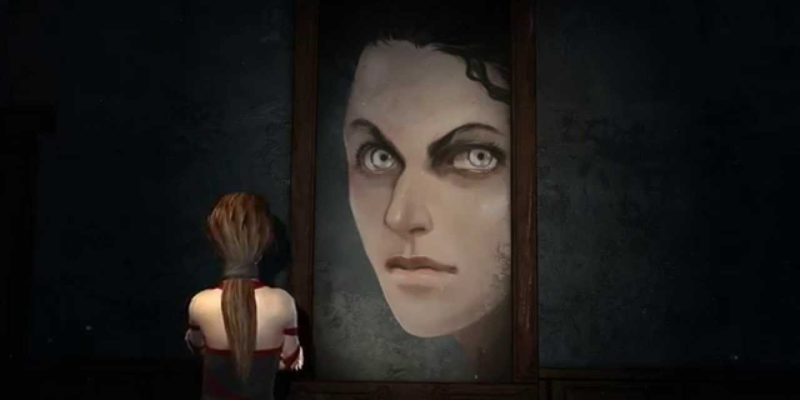 Ice-Pick Lodge have released a teaser trailer for their Kickstarted Pathologic remake, and it’s predictably eerie.

Pathologic casts you as one of three doctors heading to a town infected by a mysterious plague, with the intention of finding a cure. Unfortunately, just surviving is hard enough: time passes quickly, people are desperate, resources are scarce, and things are only going to get worse as the days progress and the plague spreads. It’s bleak, brutal, and desperate. At least, the original was, and it looks like this remake is going to be much the same.

The Kickstarter has 18 days to go and has currently raised $213,645 of its $250,000 goal. You can have a look at the Pathologic teaser trailer below, and if you find it interesting, you should probably go and have a look at the Kickstarter to find out a bit more about the game. It looks to be something rather special and unique, and the devs can likely sum it up better than I can.

New Borderlands: The Pre-Sequel video with gameplay and SHOUTING