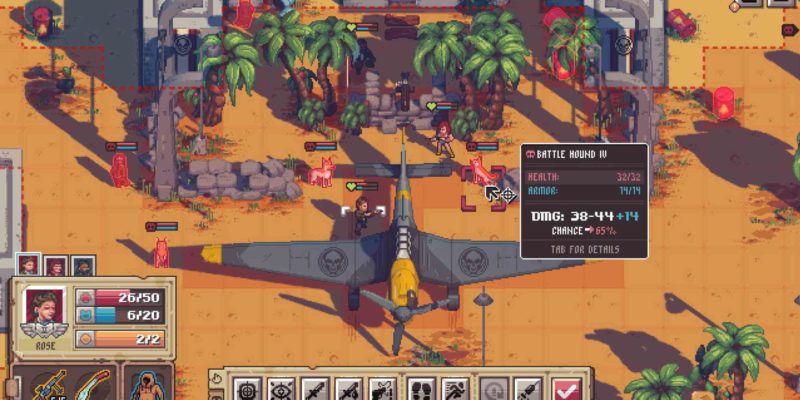 Get your adventure on in Pathway, this week’s free game on the Epic Games Store. This 2D game with roguelike elements from Robotality explores the unknown reaches of the world in an experience like that of Indiana Jones.

Pathway’s story is set in the 1930s and consists of a journey through ancient Egypt. Players must unravel forgotten mysteries of the occult, raid ancient tombs, and use tactical strategy to survive combat encounters. The game uses a turned-based combat system, but it’s designed to be approachable and fast-paced. “Quickly run for cover, flank enemies and utilize your team’s special abilities to turn the tide of battle in your favor!” asks the game.

The game features 16 unique characters to unlock and customize your squad with. Each character has their own specialization and quirks about them, so assembling the right team for the job is critical. Treasures can also be discovered and redeemed to upgrade character abilities and make them more effective. 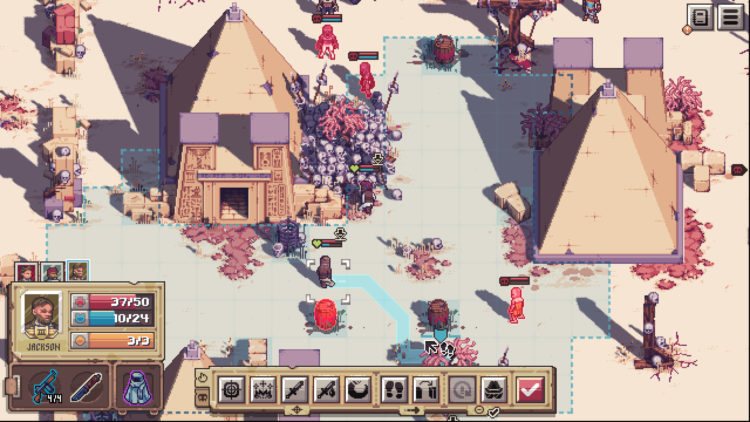 Pathway offers five different campaigns with varying difficulties. Robotality promises dynamic adventures with each action producing a new web of events. The developer notes that little details were a focus for them in the development process of Pathway. Be sure to stop by villages and other locations to see what there is to do and learn more about the world.

A pathway to new audiences

Now that you are familiar with what the game has to offer, it’s fair to consider the reviews. This 2D adventure didn’t go over well with a lot of critics, but the Steam reviews are mostly positive. If you’re into games like this, it’s certainly not a risk to try it for free. 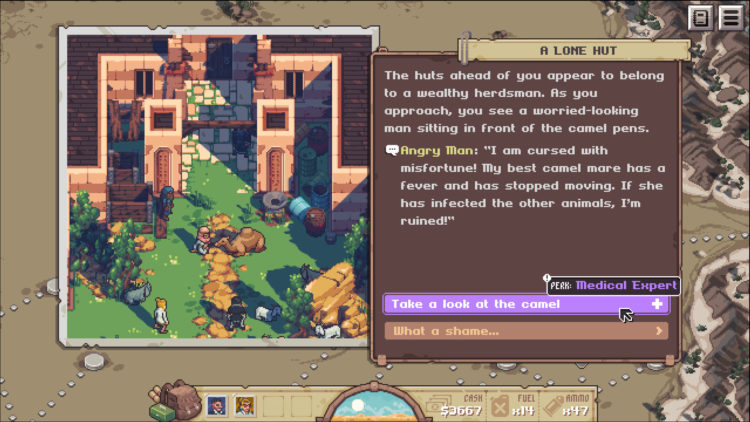 Pathways is a smaller release compared to other recent free games from Epic like Ark, Grand Theft Auto V, and the Borderlands collection. Of course, Epic can’t afford to make blockbuster titles free every week, but they do carefully select their features. We’ve seen a lot of entertaining indie games pass through the spotlight since Epic Games launched its digital sales platform. Next week, AER – Memories of Old will be available. Don’t worry — we will remind you when that happens.

Skate 4 actually announced, and that’s it