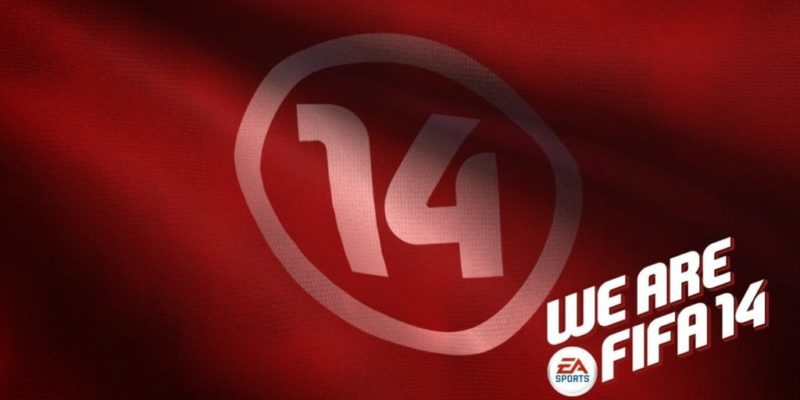 Look at him there, so close to touching that ball.

EA has drafted in the magnificent @sirpatstew to give their latest FIFA 14 trailer the air of gravitas that it requires. So, naturally, we’ve just undermined all that by calling the news story “Patrick Stewart’s balls.” We are children.

Anyway, FIFA 14 may be hamstrung on the PC, but we’ll get to find out precisely how ‘last year’ it looks and feels when a demo for the game is released on 10 September.

EA has also outlined a new co-operative play mode for ‘Seasons’ in which “anyone can play with a friend online against two other online friends anywhere in the world in 2v2 ranked online play.” The big asterisks after that announcement tell me that you’ll have to own both an internet connection (well, yes) and an Origin account to play that (and presumably any other) online mode.

That’s all very well, but I know everybody is here for Patrick Stewart and his thoughts on balls. So here they are.