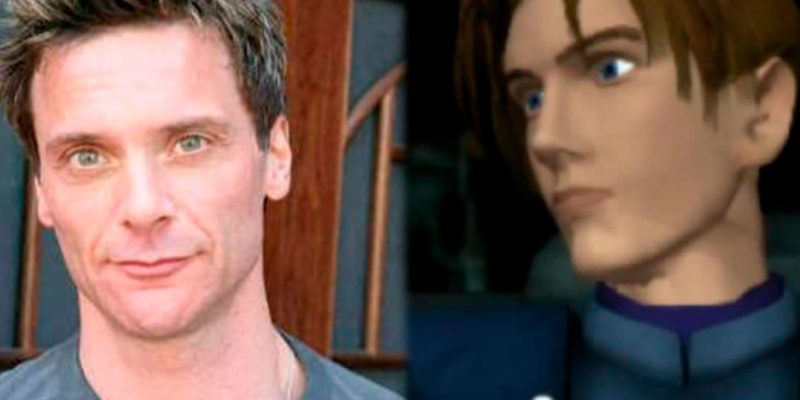 Capcom has been killing it with the Resident Evil series recently. Resident Evil 7 and the subsequent remakes of Resident Evil 2 and 3 have been met with a generally favorable response from the gaming community. Going back to the roots of the franchise, it all started in 1996 with the first title, and in 1998, we got the much-improved sequel in Resident Evil 2. Unfortunately, one of the more iconic voices that brought Leon Kennedy to life in that game, voice actor Paul Haddad, passed away recently at age 56.

Initial reports came via Reddit and around social media. The sources pointed toward messages on Haddad’s personal Facebook account. Invader Studios, developer of Daymare: 1998, had recently worked with Haddad on the 2019 game release and corroborated the sad news. His struggle with laryngeal cancer had been known to fans, causing permanent damage to his vocal cords. The cause of his passing was not expressed with the initial announcement.

Paul Haddad began his acting studies at McGill University. This was followed by the National Theater School of Canada in Montreal, where he graduated in 1988. From 1986 onward, Haddad began taking roles that will be memorable for many of us. Alongside fellow Canadian Alyson Court, who played Claire Redfield, he brought Leon Kennedy to life in Resident Evil 2.

Paul Haddad, our dear friend and an icon among the RE community, has passed away recently. We've been truly honored to have the chance to meet and work with such a great man and a brilliant professional that He was.

Rest in Peace Paul… You will live forever in our hearts. pic.twitter.com/o6gkMqX7SI

Haddad was known for more than just being a timeless video game icon. He voiced Uncle Arthur in Babar, the Wolfman in Monster Force, Willy in the Free Willy TV series, and Quicksilver in X-Men: The Animated Series. However, many of us will remember him most for his performance in Resident Evil 2. While that was the only time he voiced Leon, his work laid the foundations for others like Paul Mercier, Matthew Mercer, and Nick Apostolides to follow.

Paul Haddad will always be an icon, and everyone will mourn his passing.