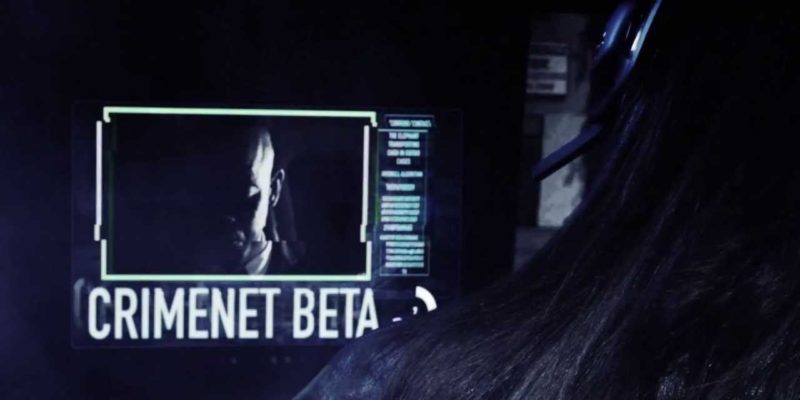 “I can’t believe we just said that.”

You know, the first pair of Payday web episodes weren’t all that bad. There was the clunky bit of moral analogy behind the name “First World Bank” and some obvious budget restrictions in the shoot-out scenes, but for a quickie web series it was doing alright. Maybe because the first two were largely set in the same location and featured a pretty tight cast.

Well, forget all that, because episode 3 introduces a million new people and they’re all hilariously silly. I’m not sure whether I prefer the Police Exposition Squad (“I’m concerned about Hector Morales.” “Who’s Hector Morales?” “THIS GUY [explains at length]”,) the corrupt Hollywood producer who swans around in a fur-trim coat or the growling, knife-happy Haitian fellow. Cartoons, one and all.

Still, if you want to see how the series has gone from “sort of watchable” to “unbelievable high camp,” have a look below.

Shadow of the Eternals Kickstarter returns, with smaller goal and same doubts