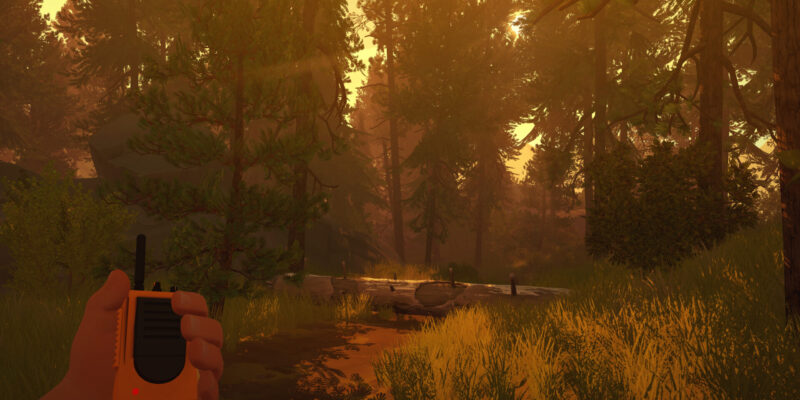 Nothing makes me warm and fuzzy like the holiday season. However, a good list of games to try out is always second best. PC Game Pass is pushing out one final round of games for December 2021, and a few of them are quite great. Mortal Kombat 11, which exploded onto the fighting game scene in 2019 (probably in a shower of guts), leads the charge. It’s paired with the excellent Firewatch, along with Broken Age and The Gunk. Unfortunately, the first two Yakuza remakes and the series prequel are on their way out of PC Game Pass at the end of the month.

Microsoft seems to be adding more and more PC games to Game Pass every month, and December is no different. There are 10 games on the way, with only Among Us standing out as a Cloud release. In a surprise, though, every game coming in the second wave will release on December 16.

There’s really no waiting around this time. On December 16, we’ll get Ben 10: Power Trip, Broken Age, Firewatch, The Gunk, Lake, Mortal Kombat 11, Transformers: Battlegrounds, Race With Ryan, Record of Lodoss War: Deedlit in Wonder Labyrinth, and PAW Patrol Mighty Pups Save Adventure Bay. Outside of a few games, most in the selection are family friendly adventures. As a note, please don’t let your kids play Mortal Kombat 11. Also, The Gunk stands as the single day one release. There are more on the horizon, such as Trek to Yomi and Sniper Elite 5. 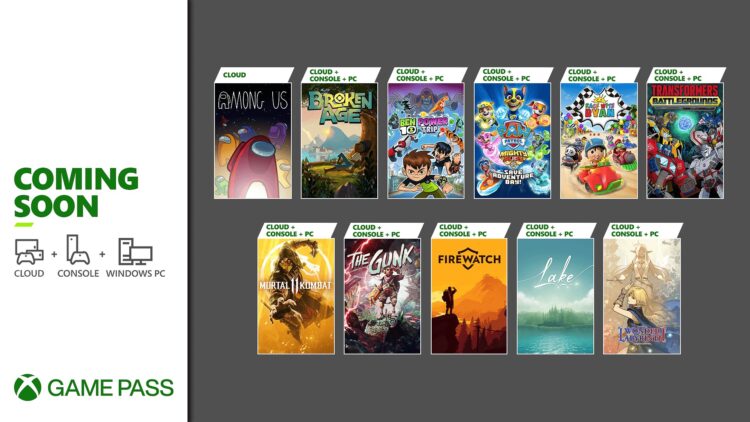 There are some games taking off at the end of the month. Sadly, after the fanfare, three Yakuza games are set to pound pavement. Yakuza 0, Yakuza Kiwami, and Yakuza Kiwami 2 are leaving the service on December 31. These are some of the best RPGs around in my mind, so if you haven’t played them, the holiday break will be a good time to start.

That’s it for Game Pass for the rest of the year. More games entering and leaving the service will be announced in a couple short weeks.