The following PC games are expected to release in February 2021.

Build your own longship, battle deadly foes, and survive the Viking Age.

Master your transformations and annihilate your foes in this action game set in the World of Darkness universe.

Explore the world of Penumbra in this cutesy action-platformer.

Defeat hordes of deadly foes in the sequel to the hit Souls-like game. Nioh 2 – Complete Edition has all the content, including its three DLCs.

It’s time for Guardians to continue to the fight (and the grind) in Destiny 2‘s upcoming season.

This creepy horror-adventure game will have you facing off against new threats.

Prepare for the Persona 5 spinoff with a touch of Dynasty Warriors-esque hack-and-slash action. In Persona 5 Strikers, you’ll bring your party, face foes, and unleash devastating attacks and combos.

Delve into temples and their labyrinthian rooms, obtain relics and weapons, and survive in this action roguelike. Curse of the Dead Gods leaves Early Access this February 2021.

The next Fantasy General II expansion adds 20 missions and allows you to play as a lizardman hero, Szzlag the Devourer. 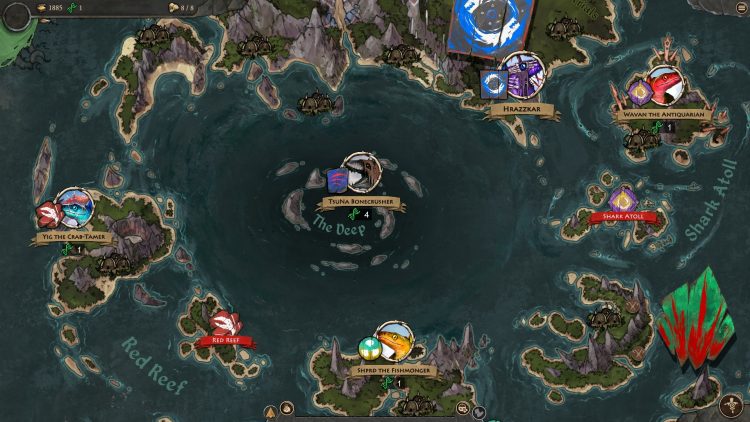 Dead Age 2 is an Early Access title that I was able to check out last year. It’s expected to launch this February. However, the launch window could also be extended until March 2021.