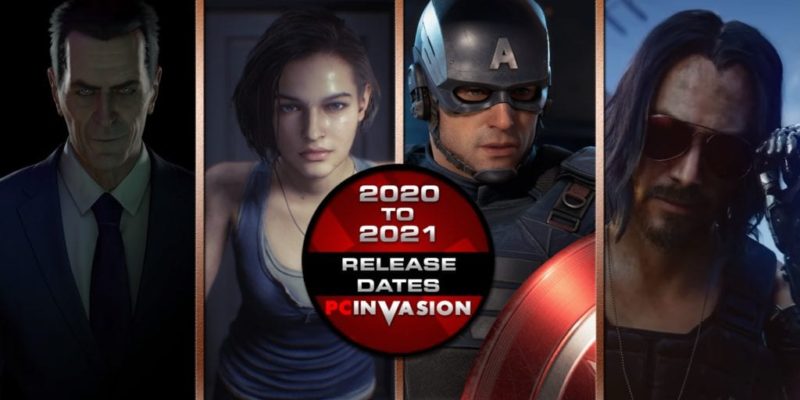 The games listed on this page are expected to release in 2021, 2022, and those yet to be announced.

The sequel to the hit space shooter will arrive in 2021.

Set in an alternate 1980s while the Cold War rages, you’ll control an MI6 agent as he attempts to unravel a global conspiracy.

The Lord Of The Rings – Gollum (Daedalic Entertainment): 2021

An action-adventure game with Smeagol, releases in 2021.

The game based on the tabletop RPG’s 5th edition might be a worthy addition to the franchise.

Reported as a timed-exclusive for the PlayStation 4 until 2021, we might see a PC version down the line just like what happened with Death Stranding.

Now under development after a crowdfunding campaign, the futuristic RTS is expected to release in a couple of years.

An adventure game set in the animal kingdom while a social and industrial revolution is brewing.

Details are somewhat scarce at the moment, but one thing that is known is the developer, Relic (of Homeworld, Company of Heroes fame), is helming the project.

No release date has been confirmed, but we do know that the next game in the Bioshock franchise has been in development since 2015. Initial plans were scrapped until the project was passed onto one of 2K’s in-house studios, Cloud Chamber. 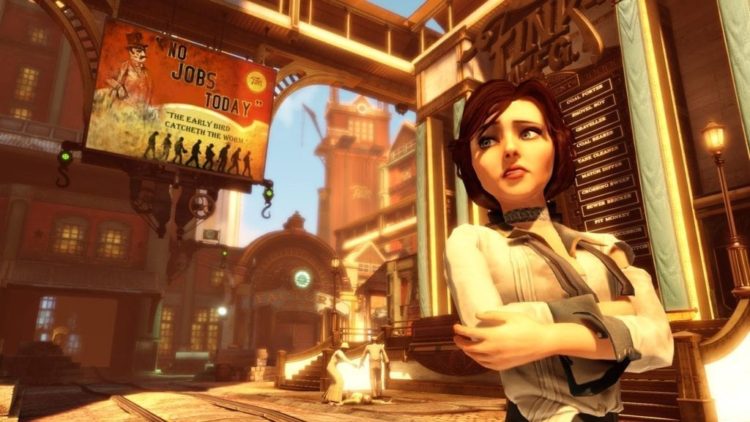 Are you a master of time, or a master of none? Deathloop emphasizes the combat we’ve come to expect from the creators of the Dishonored series. Judging by the reveal, it looks like something janky is going on with time itself, and we seem to be stuck in a time loop.

Are there other things, besides Keanu at E3 2019, that will make everyone release a collective gamer nerdgasm? Probably not.

From the mind of Shinji Mikami — director of Resident Evil, Dino Crisis, and The Evil Within — and Tango Gameworks, comes GhostWire: Tokyo. The city’s residents are disappearing, and it’s up to you to uncover the mystery. Yet, instead of zombies and mutated monstrosities, you’ll have to deal with the supernatural beings and horrifying creatures from Japanese folklore.

In The Valley Of The Gods (Campo Santo)

A new first-person exploration game from the makers of Firewatch. Egypt is the setting. The game’s development has been put on hold.

You’re a Planeswalker, and it’s not just because you’ve got a deck of cards. Magic: Legends allows you to control your own avatar in an MMORPG world.

Marvel at the wonders of nature and help animals survive against disasters and the presence of humans.

Rogue Factor and Focus Home Interactive have teamed up once more, this time to bring Necromunda to the digital world. Necromunda: Underhive Wars, as the adaptation is named, will be a turn-based tactical RPG in which gangs fight it out over resources, power, and ancient technology in the hellish sub-city of the Underhive. And considering that Necromunda is set in the Warhammer 40,000 universe, “hellish” really does take on a very particular meaning.

Riot Games’ upcoming first-person shooter. A former CSGO player previously shared some tidbits of info about Valorant. You can also check out our feature on what can define this new offering.

Brendan Greene (also known as PlayerUnknown of PUBG fame) is looking to create “worlds at scale,” gigantic locales that thousands of players can explore online to find new experiences.

A turn-based tactical RPG where you control League of Legends heroes to find out more about the titular “Ruined King.”

The sequel to Hellblade: Senua’s Sacrifice will release in 2020 for the Xbox Series X. But, don’t fret, because it might eventually become available for Xbox Game Pass for PC subscribers.

Serious Sam is back and he’s bringing all the big guns. 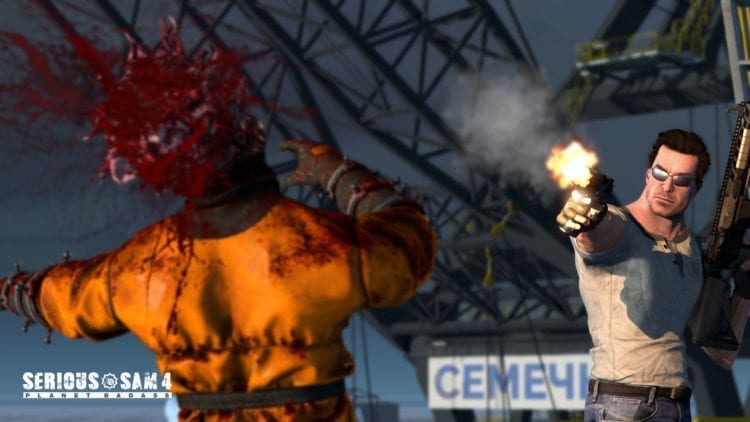 Sons of the Forest (Endnight Games)

A spinoff title from the makers of The Forest.

A brutal, gory, and, needless to say, mature/NSFW game from the makers of Agony. Play as a succubus, using your claws, fangs, hooves, and lustfulness to wreak havoc on enemies.

A survival horror game with four-player co-op. The Outlast Trials is set in the Outlast universe in the midst of the Cold War. No release date has been announced yet. 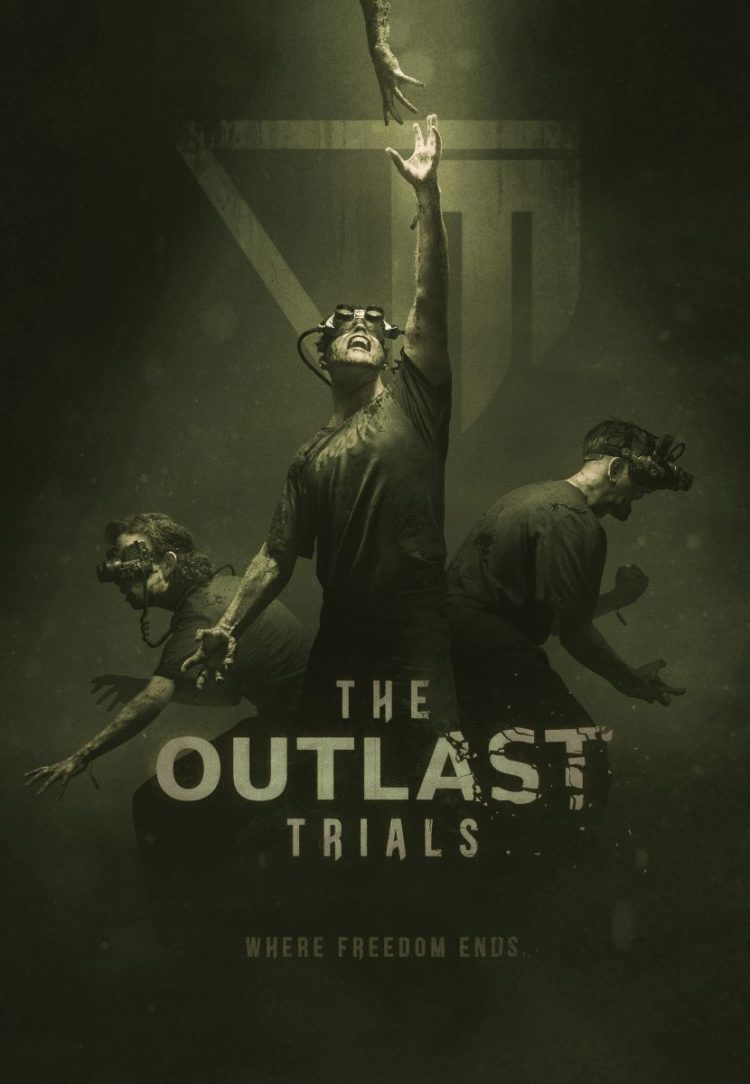 The Wolf Among Us 2 (AdHoc Studio/Telltale Games)

This comes a surprise considering that Telltale had shut down in 2018. Robert Kirkman’s Skybound Games managed to salvage The Walking Dead: The Final Season‘s concluding episodes, and it looks like Telltale veterans will look to kickstart The Wolf Among Us 2 using the Unreal Engine.

An RPG which is set in the wild west, except it’s overrun by monsters and other fantastical creatures.

The Astronauts (Ethan Carter) are returning to their Painkiller/Bulletstorm roots for a fantasy shooter.

This PC Game Release Dates 2020-2021 list is updated regularly. If there is a game missing or you think should be included let us know in the comments below.