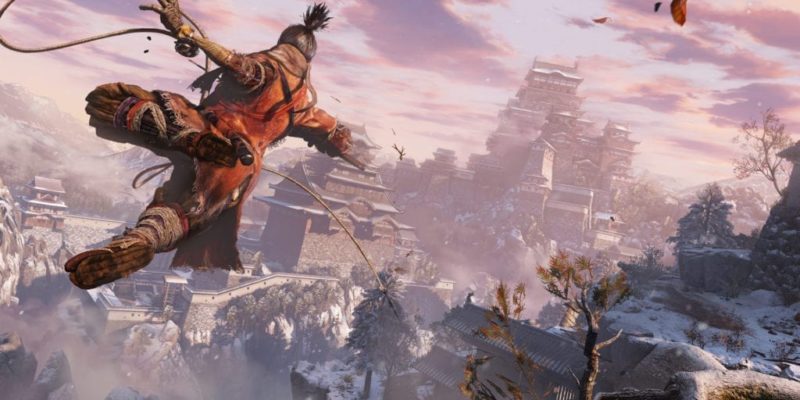 Winter snow thaws. February passes, and March springs forth. So, too, do more PC game releases. March 2019 will bring us new adventures and new experiences. There’s FromSoftware’s newest IP, Sekiro: Shadows Die Twice, as well as Square Enix’s Left Alive. Old franchises offer new beginnings via The Division 2, Devil May Cry 5, and Tropico 6. Past escapades return to the fold such as the case with the remastered versions of Assassin’s Creed III and Assassin’s Creed Liberation. Also, the story continues in Destiny 2: Joker’s Wild, just as the story ends for the last episode of The Walking Dead: The Final Season.

All these and more come our way for March 2019’s PC game releases. Of course, if you’d like to look further ahead, feel free to check out our updated PC games release date list for rest of the year onwards. 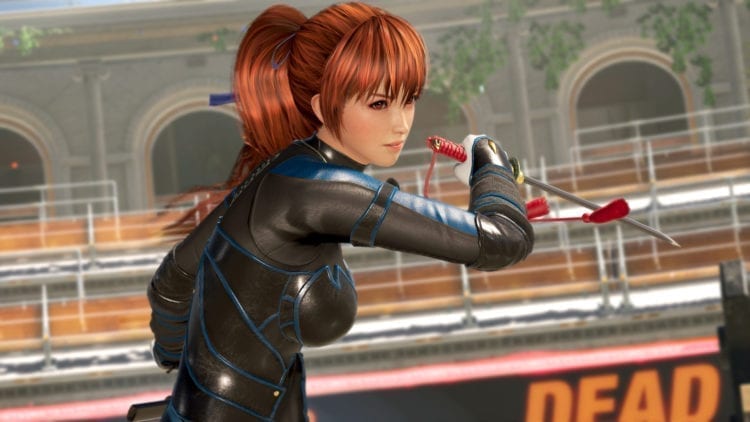 Punch, kick and tackle your opponents with the newest entry to one of the longest-running fighting game franchises. Dead or Alive 6 will focus more on tight gameplay elements, less so with fan-service sexy stuff.

Set in a war-torn, futuristic cityscape, you must use your wits and firearms to defeat mercs and mechs.

After multiple delays, The Occupation is finally set to release in February 2019. It will feature a first-person adventure where you need to investigate clues relating to a terrifying incident and actions that may undermine the populace.

A direct sequel to the original series featuring Dante and Nero.

The latest expansion to the free-to-play ARPG will feature a memory node dungeon, new crafting mechanics, and a spell/skills revamp.

The sequel to Ubisoft’s entry into the shared-world shooter genre. This time, The Division heads to Washington D.C.

For the first time in the anime-based gaming series, you’ll finally get to explore an open-world environment with Monkey D. Luffy.

The Sinking City is an upcoming open-world third-person action-investigation game.

From the director of Bloodborne and Dark Souls. Expect fast-paced, brutal combat.

Battling mechs and surviving with friends in the forests and cities of Sweden.

An open-world RPG with survival elements. Outward has you brave the elements and predators, and you can go at it alone or with a friend.

The final episode of the final season, and, more than likely, the final time we’ll meet Clementine and company.

El Presidente is back and it’s time for you to once again rule your island nation.

Both these older games in the Assassin’s Creed franchise will make their return in March 2019.