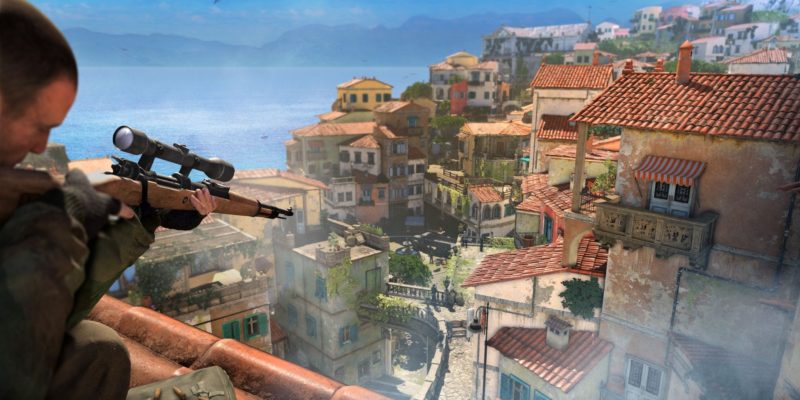 This afternoon Rebellion announced Sniper Elite 4 and it was good news for console owners who will be able to play the game at 1080p. But what about the PC version?

We contacted Rebellion to find out of they have any specific plans to enhance the game on PC but unfortunately they’re not ready to talk about specifics just yet. They did tell us that they’re not treating Sniper Elite 4 any different to their other PC releases so we should “expect nothing less from Sniper Elite 4”.

When PC Invasion visited Rebellion prior to the launch of Sniper Elite 3, we were shown the PC version separately from the console version and it was far superior. Based on what Rebellion has told us at this early stage, I think it’s safe to say that PC gamers can look forward to an enhanced experience.

As soon as we can pry some more PC specific information out of Rebellion we’ll let you know. For now you can watch the trailer and check out the couple of 4K shots we do have here.