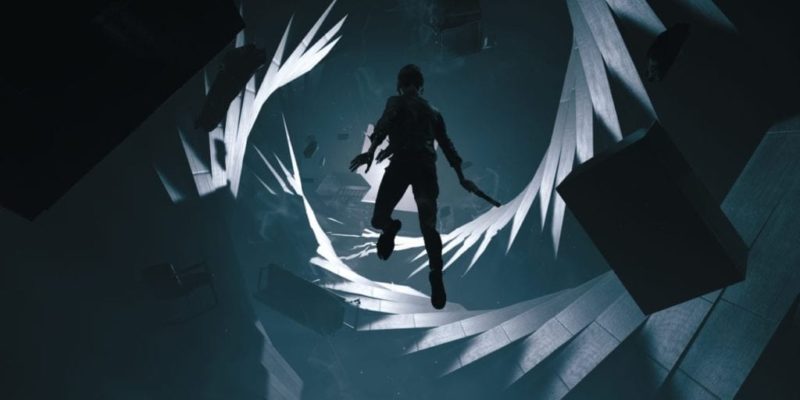 I still haven’t finished playing through my list of games from 2018, but I guess I should get to that quickly. The 2019 releases are fast approaching, and I’ll need to make time to dive into them. These are the games I think will consume hours of my life.

I was disappointed with Far Cry 5’s endings, since they were pretty much all different variations of the player losing. But I did have a good time up until that point, which is why I’m still looking forward to New Dawn. I’m curious to see how Hope County will be transformed into a Mad Max-style post-apocalyptic world. At the very least, it should be a fun playground to run around in, befriending animals and massacring bandits.

The gritty, sci-fi-themed open-world role-playing game developed by CD Projekt Red can’t come soon enough. I’ve been looking forward to this game since it was first announced in 2012, and the 48-minute gameplay walkthrough released last summer has me sold on it. It seems to have everything I want in a game, including dark and mature themes.

I’m always ready for something strange, and Control looks like it might have plenty of weirdness to spare. Between the transforming weapons, supernatural powers, and dark sci-fi setting, it is already shaping up to be the ultimate Remedy-made game.

If there’s a limit to how many demons I can blast, rip open, punch, and blow up, I don’t think I’ve reached it yet. I had a fantastic time with 2016’s Doom, and judging from what’s been shown already, bringing hell to Earth is going to be a wild ride. Upgraded versions of Doom 2 monsters alongside all-new creatures is exactly what I want.

Ori And The Will Of The Wisps

Ori and the Blind Forest is the near-perfect blend of beauty and challenge. Although the developers haven’t revealed too much about Ori and the Will of the Wisps, if it’s anything like its predecessor, then it’ll be well worth picking up. I just need to prepare myself up for any potential emotional roller coaster rides.