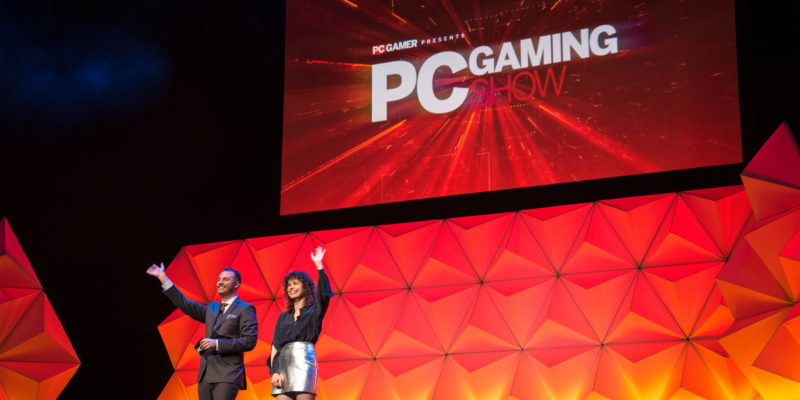 As the week of unrest continues in the United States, its ramifications have also touched the gaming industry. June has traditionally been a month of gaming news, reveals, and more. Predictably, with the COVID-19 pandemic pushing events into the digital sphere, many have earmarked June to remain a big part of the marketing push. However, those plans have now been altered with current events making their mark. Following in the footsteps of IGN, CD Projekt Red, Activision, and more, the PC Gaming Show and Future Games Show have now been delayed to June 13.

Put together by sister sites PC Gamer and GamesRadar+, the two shows were meant to be live on June 6. The rationale is understandable, with both sites mentioning that more important conversations should take precedence now.

“Right now, we want to make space for those speaking out and demonstrating about how to end the systemic oppression and police brutality experienced by black people,” the PC Gamer statement read. “In support of that movement, we are postponing the broadcast of this year’s PC Gaming Show by a week to Saturday, June 13.”

For those unfamiliar with the shows, the PC Gaming Show offers glimpses of upcoming games on the PC platform. This can be reveals, announcements, or short presentations by developers. As for the Future Games Show, it will focus on a variety of games for different platforms. That show will be hosted by Nolan North and Emily Rose, who acted together in Naughty Dog’s Uncharted games. 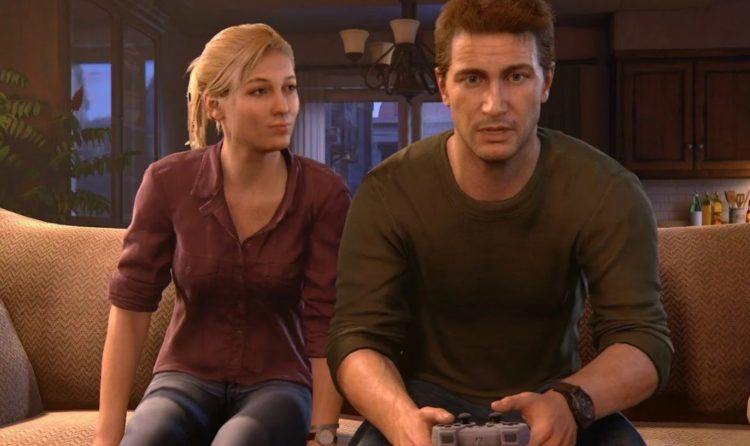 The delays have been inevitable, considering the recent events. The only remaining holdout for the week is the Guerrilla Collective Show. For now, it is currently still planned for June 6. The show will be focusing on many indies games for three days straight. You can look forward to seeing “fresh announcements, trailers, and reveals” from participating companies.