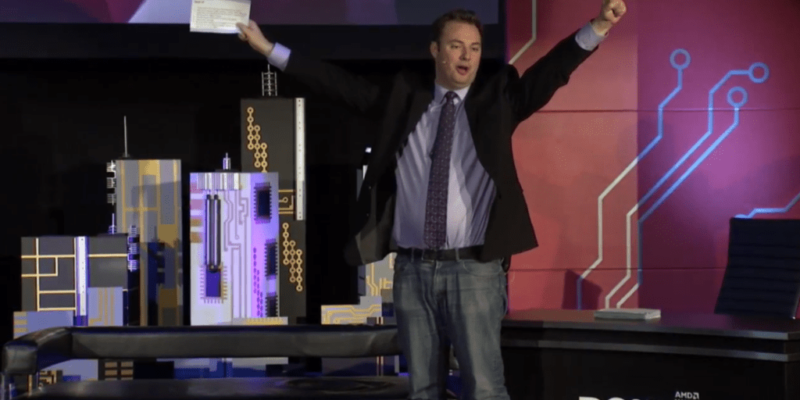 The PC Gaming Show will be returning to E3 for its third year. Once again the show will be hosted by Sean “Day[9]” Plott who has proved a worthy host at the previous two events.

The show will kick off on Mondy 12 June at 10AM PDT (6PM BST) and it’s being held at The Theatre at Ace Hotel in Los Angeles. Consumers wishing to attend can register on the website now. If you can’t make it along, then it will be live streamed so you don’t miss a thing.

This year they promise “exclusive announcements, trailers and discussion from many of the most exciting developers and projects on the platform” and we’re hoping that actually happens this time. The previous two years have not revealed much, or anything at all, due to all the information that’s released around E3.   More VR and eSports content is also promised this year.

Be prepared for a lengthy show, last years was almost unbearably long but was a vast improvement on 2015’s event.