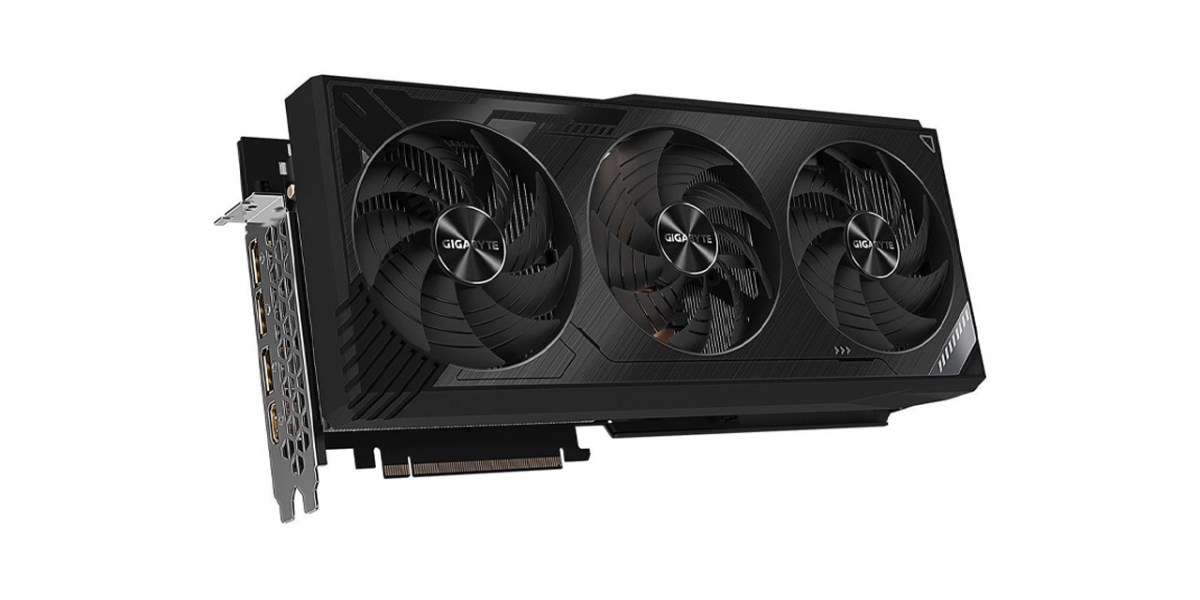 Plenty of deals for PC hardware are now live in anticipation of Amazon Prime Day 2022. To help save you some time and money, we put together a list of some stand-out offers. All of our picks come recommended and will provide you with an excellent gaming experience for years to come. Whether you just want to upgrade from some outdated components or expand your PC’s capabilities for future demanding titles, there’s something here for you.

Just before you check out the following PC hardware deals, you may want to do a few things. If you intend to get a new graphics card or CPU, be sure to review your power supply. If you’re upgrading to enthusiast-grade hardware, then you’ll likely need a new PSU to go along with it. You should also check out our spring article on graphics cards prices to compare these different price points.

We’ll start the PC hardware deals off by covering a high-end Nvidia graphics card. Newegg currently has a Bonanza sale going on, and one of the items featured is a Gigabyte RTX 3090 Ti for $1,539.99. That’s still a ton of money for a graphics card, but this is by far the best deal for this model. It’s also nearly $500 below the massive $1,999.99 MSRP.

However, the RTX 3090 Ti is extremely powerful for gaming and is the best graphics card on the market currently. It can even handle high-refresh 4K gaming with high settings in a decent number of popular titles. If you have the money and want the best, this is a deal you shouldn’t miss out on this summer.

If you’d rather get a more sensible graphics card, EVGA has also restocked its $399.99 Nvidia RTX 3060. This model still has yet to reach the $329.99 MSRP, but this is frankly as close as you’ll get in the current market. 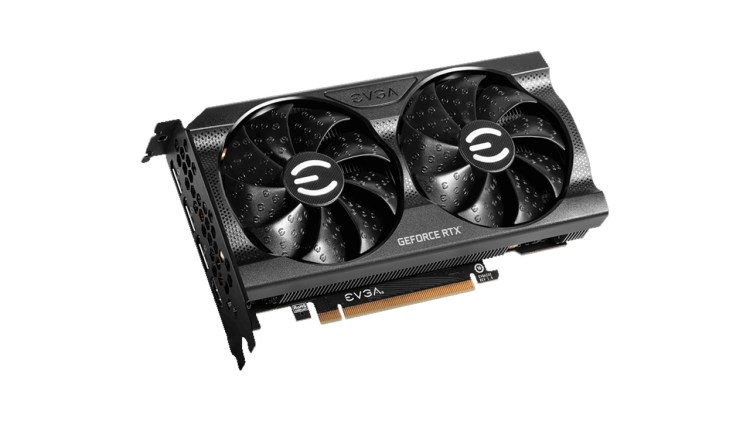 AMD Ryzen users can also find a pretty snazzy deal on Newegg as well. Those looking for a CPU upgrade can get the 12-core AMD Ryzen 9 5900X on sale for $389.99 USD. This is a pretty great price for one of the best gaming CPUs on the market, and this is a deep discount from the $449.99 MSRP. This upgrade is great for anyone wanting to reuse an AM4 motherboard with a new CPU.

There are also some attractive PC hardware deals for some of the top SSDs brands. Newegg currently has a Samsung 870 EVO 2TB SSD for $194.99 USD. This is a good deal on a fast SATA storage solution, making it perfect for general use and running most games.

There’s also a deal for a Western Digital SN850 PCIe 4.0 2TB SSD for $229.99 USD. This is the best price per terabyte for one of the fastest SSDs on the market and absolutely worth snagging if you have a compatible motherboard. New AAA games will increasingly rely on PCIe 4.0 drives to improve load times and in-game asset streaming, so this is worth the investment if you have the extra cash. 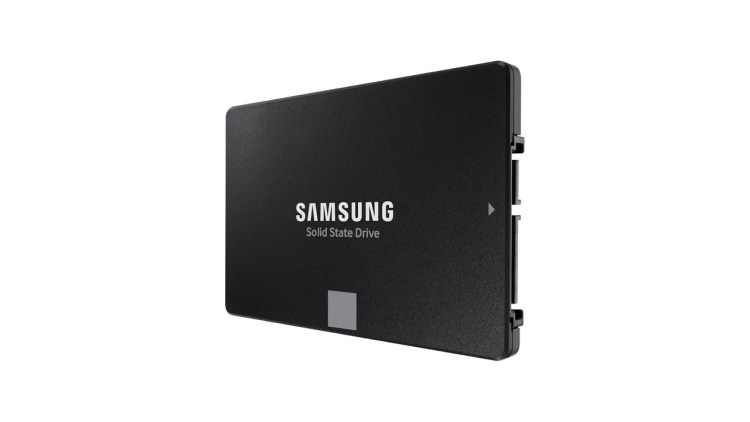 Finally, for those who want to upgrade their motherboard and CPU, we’ve found another PC hardware deal worth checking out. Newegg has a Gigabyte Z590 Aorus motherboard, along with an Intel Core i7-11700K for $437.97 USD. This combo offers significant value if you don’t mind some slightly older hardware. We reviewed the 11700K and found it perfectly capable of pumping out huge framerates in modern titles. The Z590 motherboard is also pretty nice and comes with PCIe 4.0 support plus CPU and memory overclocking.

These are just some of the best hardware deals you can snag at the moment. Be sure to check out the other deals for graphics cards too, as it may save you a bunch of money or help you get a higher tier of performance for less.

PC Invasion does not receive a commission for these links. All prices are in USD.

A Plague Tale: Requiem gets an October release date and ray tracing

Summer Games Done Quick 2022 to kick off this weekend

By Matt Henzel13 hours ago
News