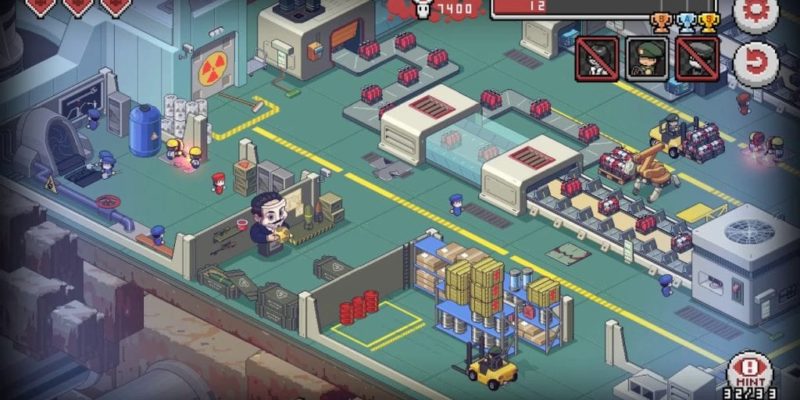 Next Studio apparently released Death Coming out of Steam Early Access by accident, although we don’t buy that PR stunt for a second. For the past couple of days, I have been looking over a cartoon world trying to figure out how to bump of as much of the population as possible. The Grim Reaper said I had to do it so that’s my excuse.

In this video, I take a look at the game’s second mission to demonstrate the game mechanics. This was my third run at it and I have still to reach the top kill target thanks to some badly timed accidents. You can read my full review of this quirky game now and if you like what you see in the video below, Death Coming is available now on Steam.