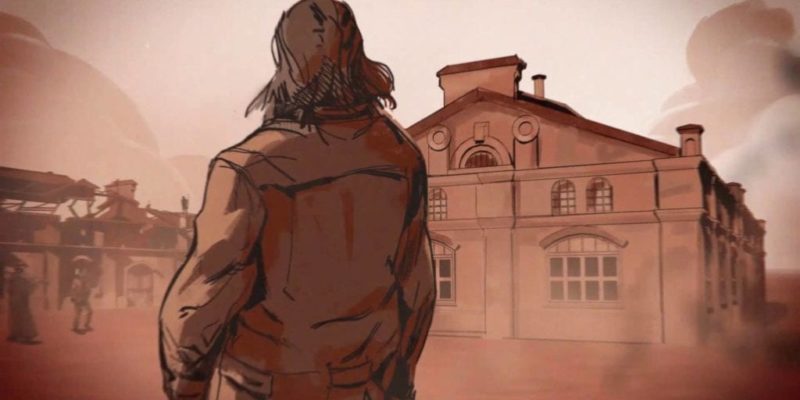 Howdy partners, welcome to the ol’ Hard West – where life is harsh, the telegram is the best method of communication, and Pinkerton agents are silent clones who can regenerate after death. Wait … what? Oh that’s right, Hard West is from the ‘Weird West’ sub-genre, so expect a few Lovecraftian diversions and cameos from The Devil.

Kickstarted at the end of 2014 to the tune of around $95,000 USD, Hard West is a mixture of XCOM-ish tactical, turn-based encounters, and text-based overworld exploration. Each of the game’s seven or eight scenarios has a different campaign overlay (prospecting for gold, searching for food, hunting down blueprints etc), and a set of hand-crafted tactical missions to tackle.

This play-through of a pair of (fairly) early missions is relatively free of that level of supernatural horror, but still has a fair bit of strangeness to give you an idea what to expect. I play the final mission of Hard West’s very first (tutorial-ish) scenario, and the first mission in an optional side-scenario about scientists and a creeping madness.

Neither are terribly spoiler-heavy, but you should probably avoid them if you’re planning to go into this game totally blind. Everyone else should feel free to dive in.

Hotline Miami 2 is Getting A Level Editor

What Legacy of the Void (StarCraft II) Is Really All About