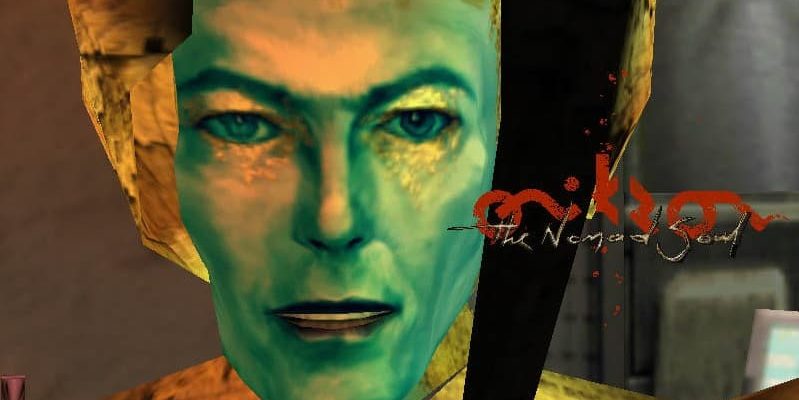 After six grueling months inside the mind of David Cage, my play-through of Omikron: The Nomad Soul is complete. Part 25 pits me against the mighty demon Astaroth, who can only be defeated by making him turn around a lot.

It’s a bumper length hour long episode. Mostly because Astaroth is a pain in the arse to beat. I haven’t even included every single attempt in the footage, and eventually I have to resort to some pro cheesing strategies (shout out to the GOG forums for those) in order to triumph. Given how annoying this last section was, I regret nothing.

So, for those of you who have loyally stuck with this Omikron series, thank you. If you want me to play something else, feel free to let me know in the comments. Games I haven’t played before and that I actually own will get preference! Meanwhile, here’s the grand finale. Hail Bowie.