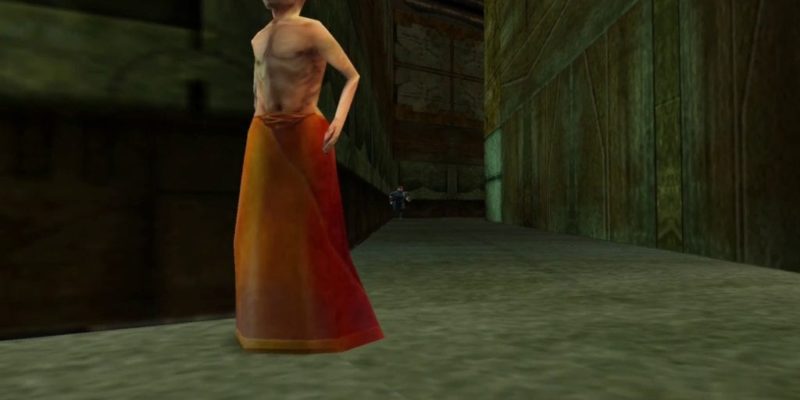 After being punched to death by a demon and seeing an actual Game Over screen in Part 6, it became clear that I needed some practice at Omikron’s fighting system. Luckily, Kay’l’s apartment has en suite training facilities, so progression through the ranks is on hand.

I then take a trip back to the scene of a crime to pick up an important object I’d missed first time around. From there, it’s off to pick up a Power Rod from someone who seems to take his mystic rituals a bit too seriously, and then on to Den’s apartment for more clues. All that unarmed combat training is about to pay off.

Denuvo contact form emails publically viewable and they are hilarious