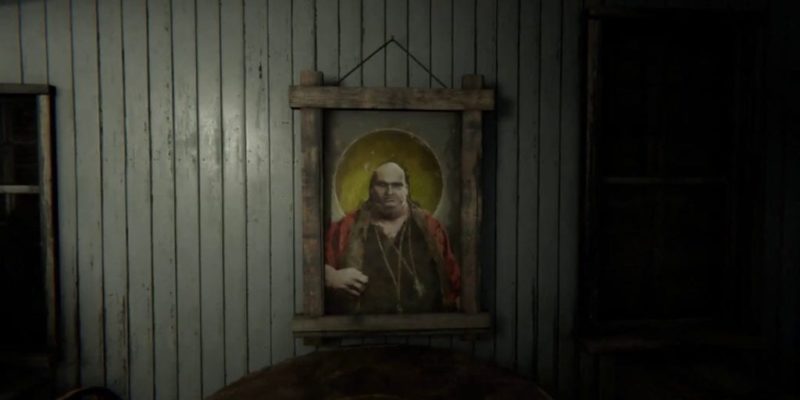 I’m assuming that some of our readers are roughly as sadistic as some of the characters in Outlast (and, indeed, Outlast 2) and if the reactions I’ve had from people watching the videos I made for the first game are to be trusted, then I’m actually right. As such, here are 50 minutes of me casually shitting my way through the opening segments of the horror sequel. At 2am. In the dark.

Expect sarcasm and snark for the purposes of trying to retain some sanity, a lot of overwhelming creepiness, and a couple of moments of genuine panic. Also, gore and horror, in a legitimately “wow, that’s horrible” sense. Outlast 2 is not one for the kids and neither is this video – unless the kid in question is named Damien Thorn, in which case, hey. Who am I to judge?

Outlast 2 is due out on 25 April (tomorrow, as of the time of writing) and you can have a look at our full review over here.

By Ben Simmons40 mins ago
News

By Ben Simmons24 hours ago
News