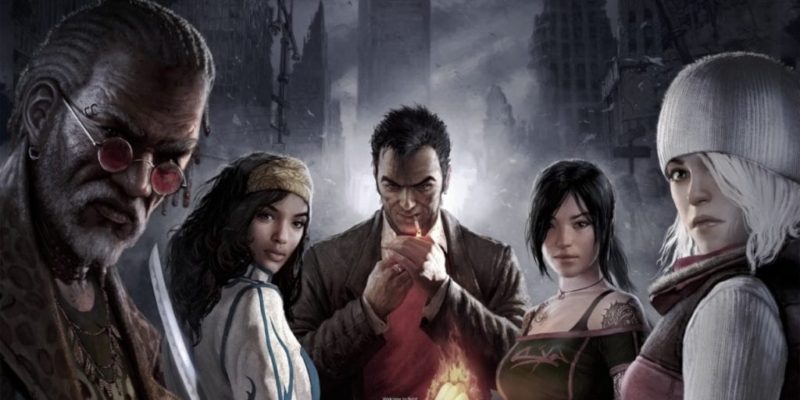 A few days ago, I spent an hour in the company of Secret World Legends‘ game director Romain Amiel and community manager Andy Benditt, who kindly gave me a virtual tour of the forthcoming MMO reboot. In this video, I show you some of what they showed me – specifically, the new creation character system and tutorial, which are a neat way of showing off the changes to the user interface and the combat mechanics.

Please note that the NDA itself is still in effect, and I’m only allowed to talk about the bits and pieces that were discussed and showed off during the tour. Secret World Legends beta players, don’t take this as a signal that you can start publicly showing things off or discussing the game.

In any case, the video itself is below, and you can have a gander at the accompanying text-y article – in which I go over a lot more of what the team were eager to show off – over here.

By Steven Wong8 hours ago
Previews