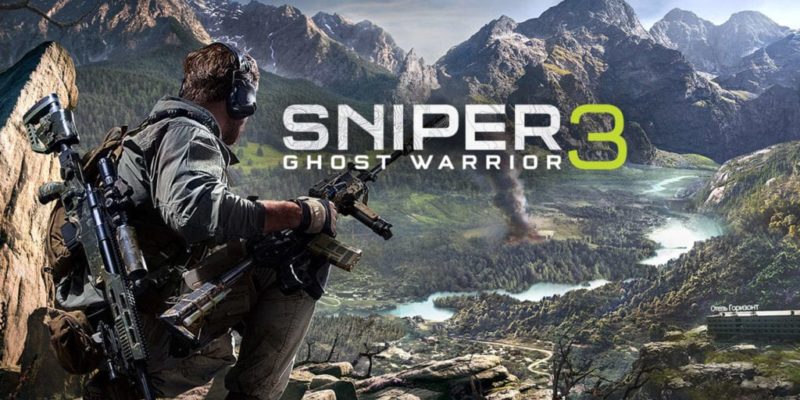 Sniper Ghost Warrior 3 isn’t out until April, but we’ve had the chance to dive in early with the beta.

In this video, I attempt the first mission: taking out a key target in an area called The Block, effectively a block of flats surrounding an enemy camp. Inside the camp, the main target (a pesky war criminal) is heavily guarded. To say it went well would be a complete lie as I was spotted and picked off continuously, despite my best efforts. The AI is quite aggressive, which makes things challenging.

There are two missions in this beta, and I take a quick look at the second as well. But again, I was a bit too aggressive when trying to infiltrate the zone. This latest game in the Sniper Ghost Warrior series does look promising and I particularly enjoyed using the drone to scout the areas for enemies. It does have a more open world feel and features ideas we have seen in games such as Dying Light and the Far Cry series.

The game is running on CryEngine so it’s no surprise it was a bit of a system hog. We expect optimisation work is still to be done, as the game isn’t due out for a couple more months. Hopefully, anyway.

Give the video a watch, below. You can register for the Sniper Ghost Warrior 3 open beta at the game’s site. If you get in, let us know what you think so far.