We’re back, after a week away the PC Invasion Podcast team returns at FULL STRENGTH (yes, three whole people). You can download or stream the latest episode via the widget below. Or, if you want to relive the glorious past, older episodes can be found in the archives.

This week, we introduce the News Bites (which you’ve probably seen on the site) and talk about our intentions for the system. After that, it’s the inevitable exploration of Gary Oldman by way of the Star Citizen’s weekend ‘Citizen Con’ (no jokes about the name, please). Like Wing Commander before it, Star Citizen’s single player campaign seems all set to embrace the cheese – albeit with an all-star cast.

Tim and I finally get to question Paul about Dark Souls 2 (a bit), and then it’s on with the discussion of the Star Wars: Battlefront beta and attendant $50 USD Season Pass. Elsewhere, Valve trolling strikes again in DOTA 2, and the videogame voice acting branch of SAG vote to give their board the power to strike. Can gaming survive without Troy Baker and Tara Strong for any appreciable length of time? Probably not.

Other than Battlefront, we’ve variously been playing Red Alert and Cities: Skylines After Dark (Paul), Prison Architect (Tim) and Anno 2205 (me). Expect the delivery of audible thoughts on all of those titles.

Capcom are the latest publisher to do a Humble Bundle 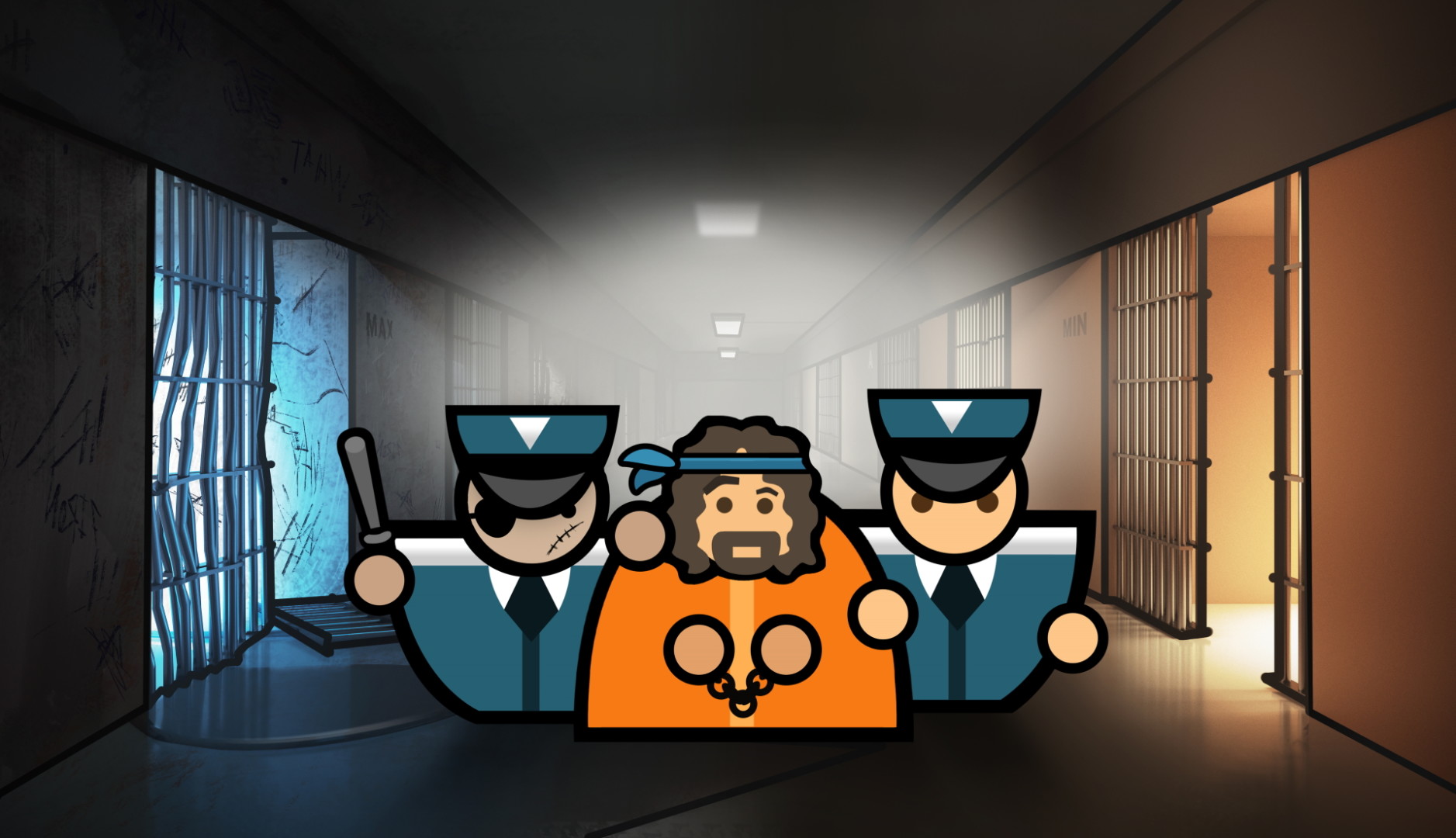 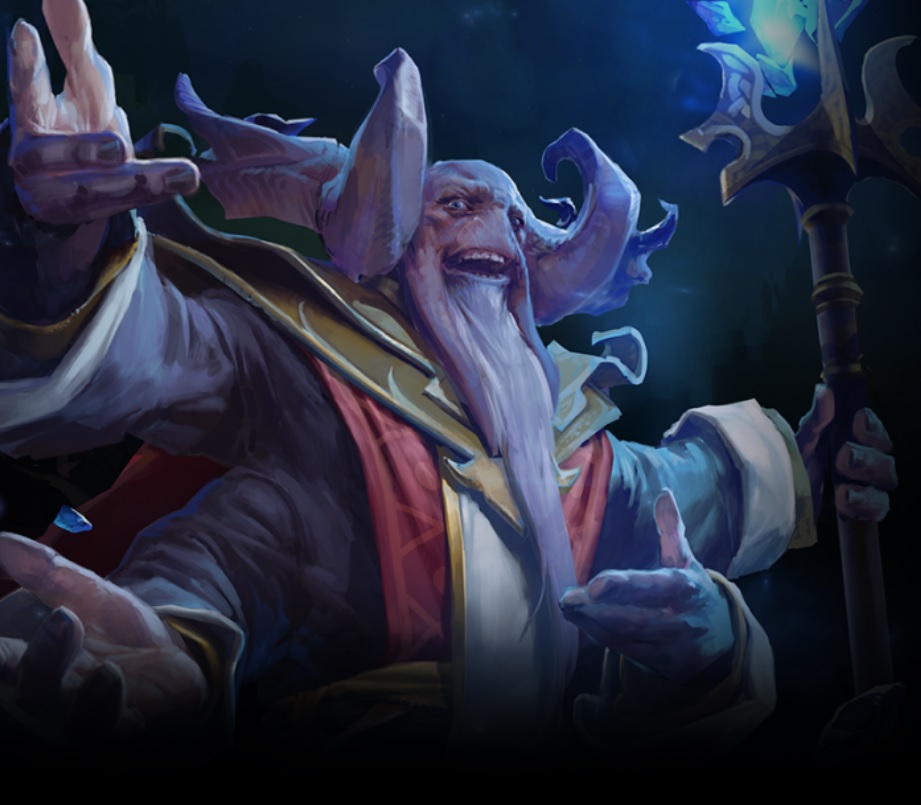 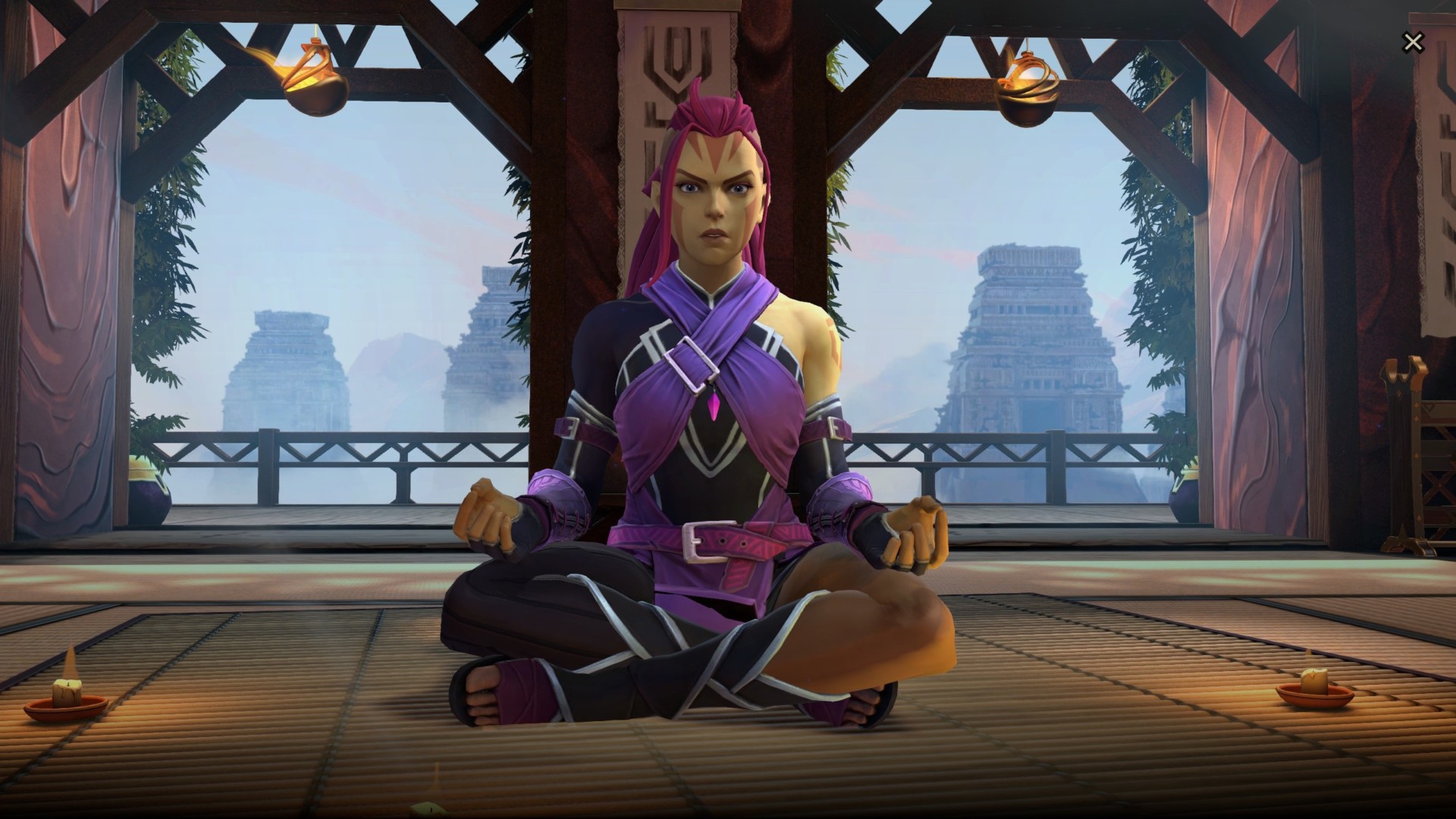 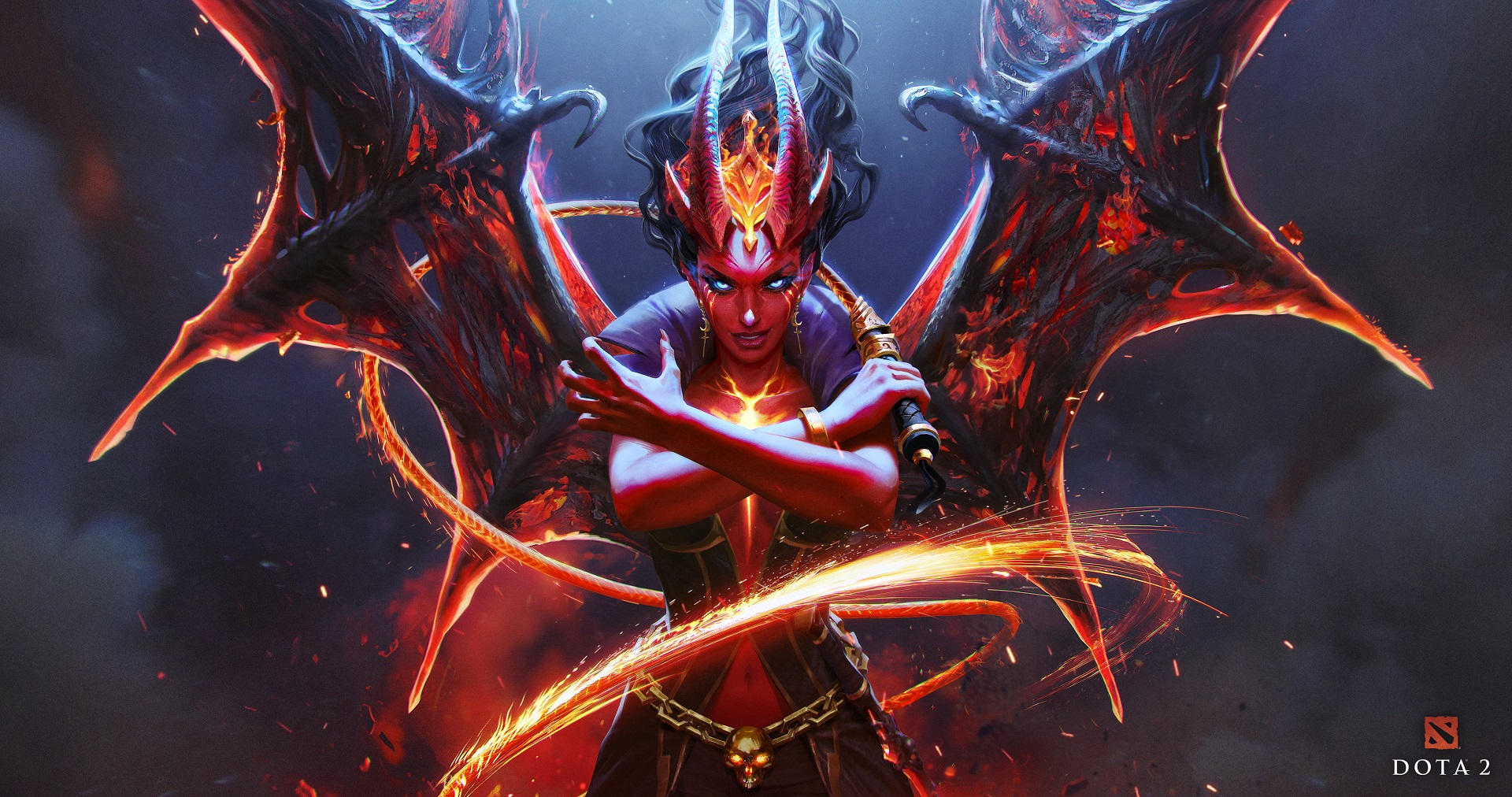 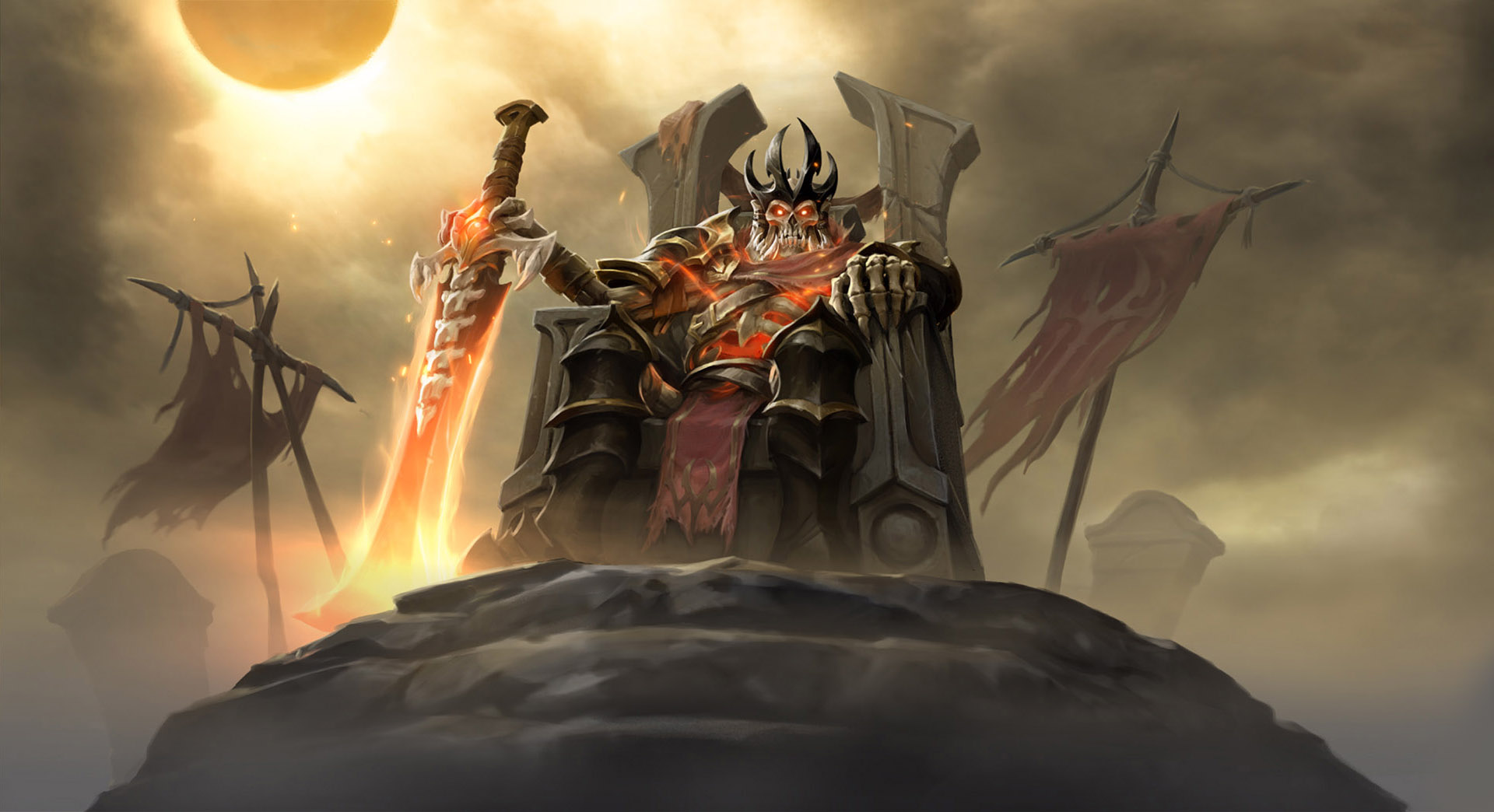 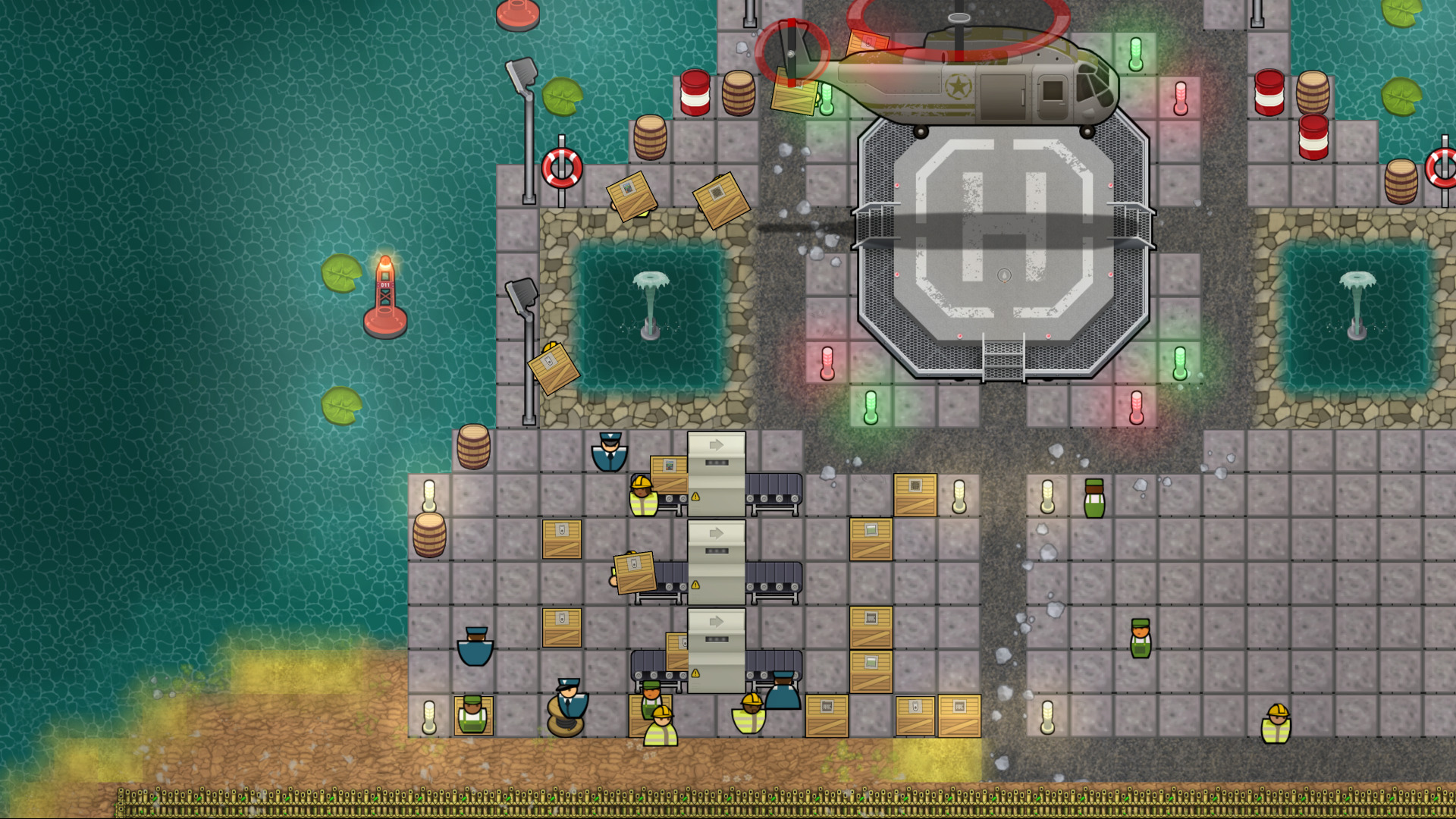 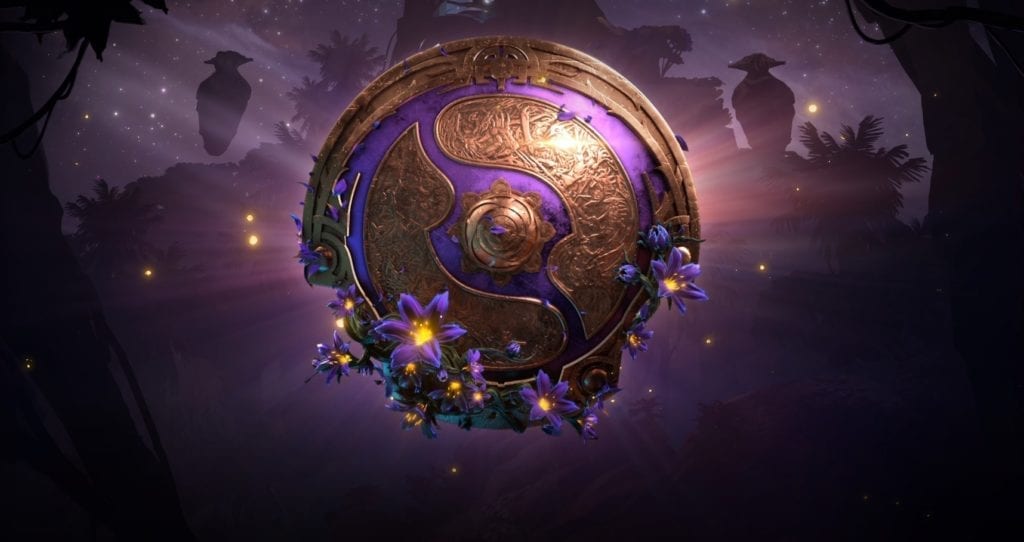 Prison Architect to receive free Cleared for Transfer expansion in May 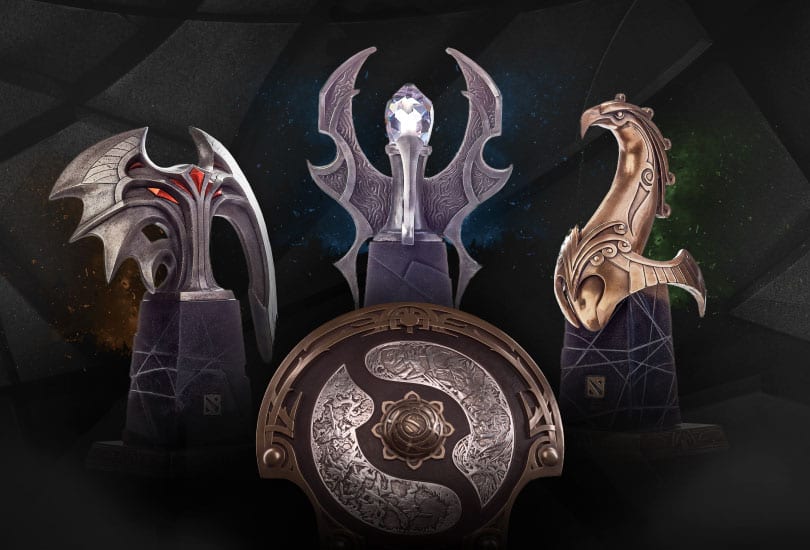