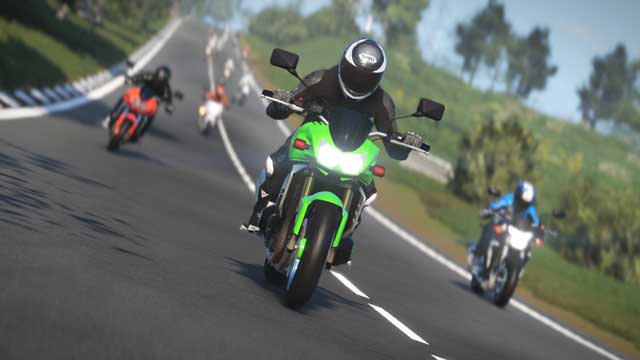 There are not that many motorbike racing games on the PC but Milestone makes a return with Ride 2 which has just been released on Steam.

In this video, I take to a few of the numerous tracks to show how terrible I am at bike racing against the AI and some real players. This is not an easy game, especially when you are unfamiliar with the tracks. Having only messed around with it for a couple of hours, I thought it was time to show my lack of skill.

Performance wise the game is pretty smooth sticking to a steady 60ish FPS throughout although on some tracks there is the odd stutter. Still, it’s not bad at all and I have been enjoying a lot more than I expected.

I will apologise in advance for my bloody awful driving skills. The purpose of this video is to show you more of the final game, the options, and some racing action.