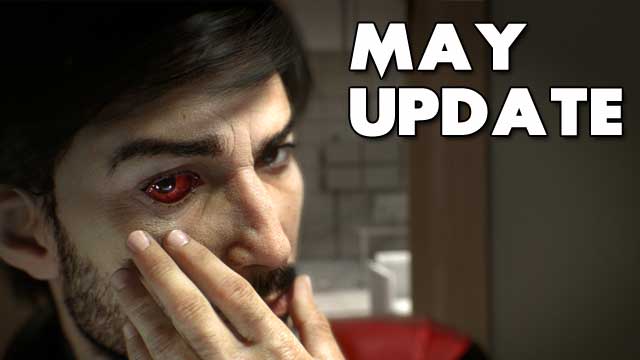 It’s May already and it’s time for another PC Invasion supporter update! April flew by and there was a flurry of release action last month. May is also going to be reasonably busy too and we’ve been preparing for that going through our release lists and getting code requests out.

Work has continued on site stuff and some of you may have noticed the ‘Gamers’ Score’ rating thing appear on reviews. What we have done is create a whole new section on the site where games can be scored by you guys. These pages also share the same score as the ones you see on the review. We are still figuring out the best way to present these pages so consider it a work in progress. We do like to see how the general public rate games so this was a good way to let you have a say too.

In other site technical news, I have finally got to the end of the SEO work and I think, and hope, that will be it. A few things slipped through the net that was causing Google to moan. No surprise there then.

Prey is the first big release this month and Peter handled that and is concluding his review at the moment. There’s been a stack of code offered to us so far this month, way too much for the three of us to handle which is frustrating. With that in mind, we are going to be looking for more help in the next few weeks, specifically to help us get through the mountain of code that drops every month and to get more content out to the readers.

We are really wanting to push forward this year and I can’t thank the supporters enough for chipping in. Everything we produce on the site costs money so every little bit helps.

I say it every month, but we really like to know how we are doing. If you have questions or feedback about anything from content we are doing to site design then let us know. We are listening. 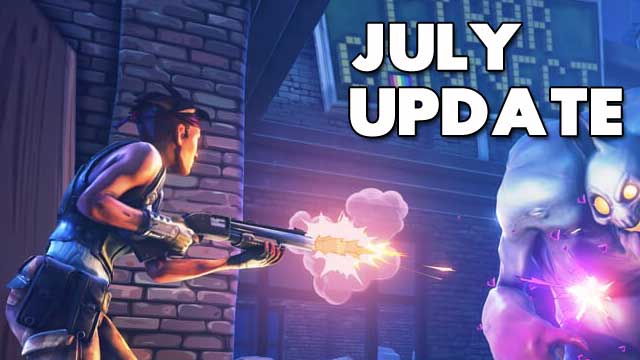 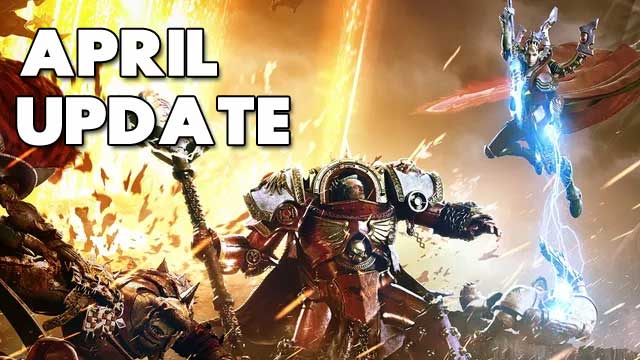 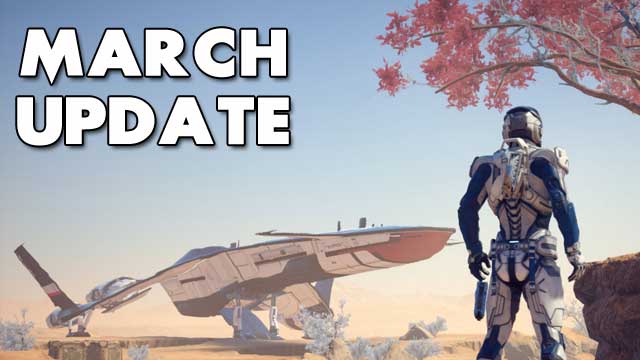 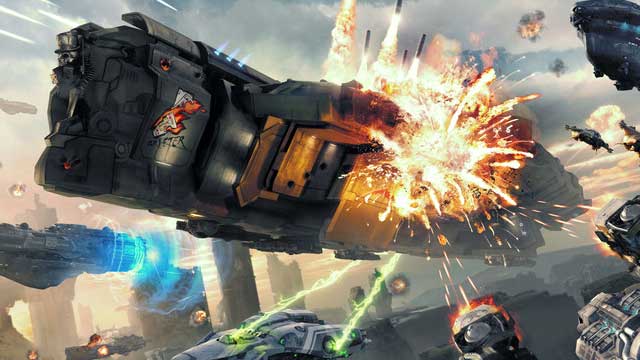 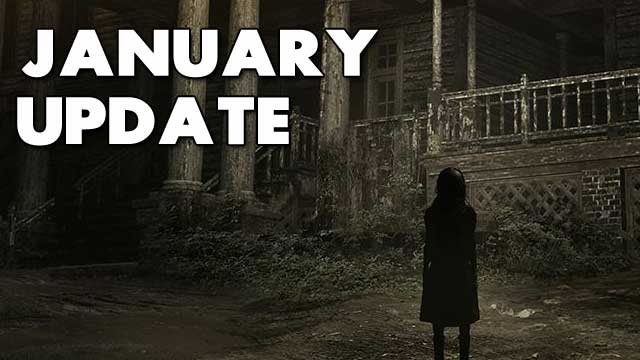 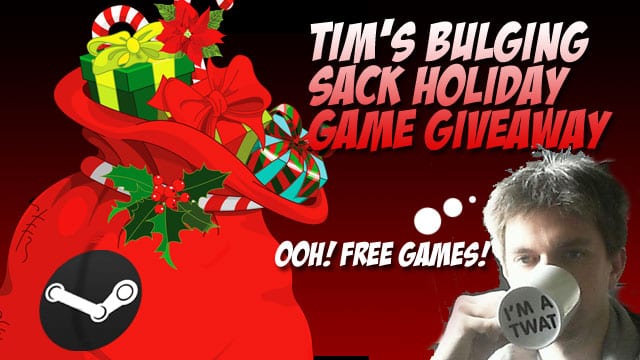 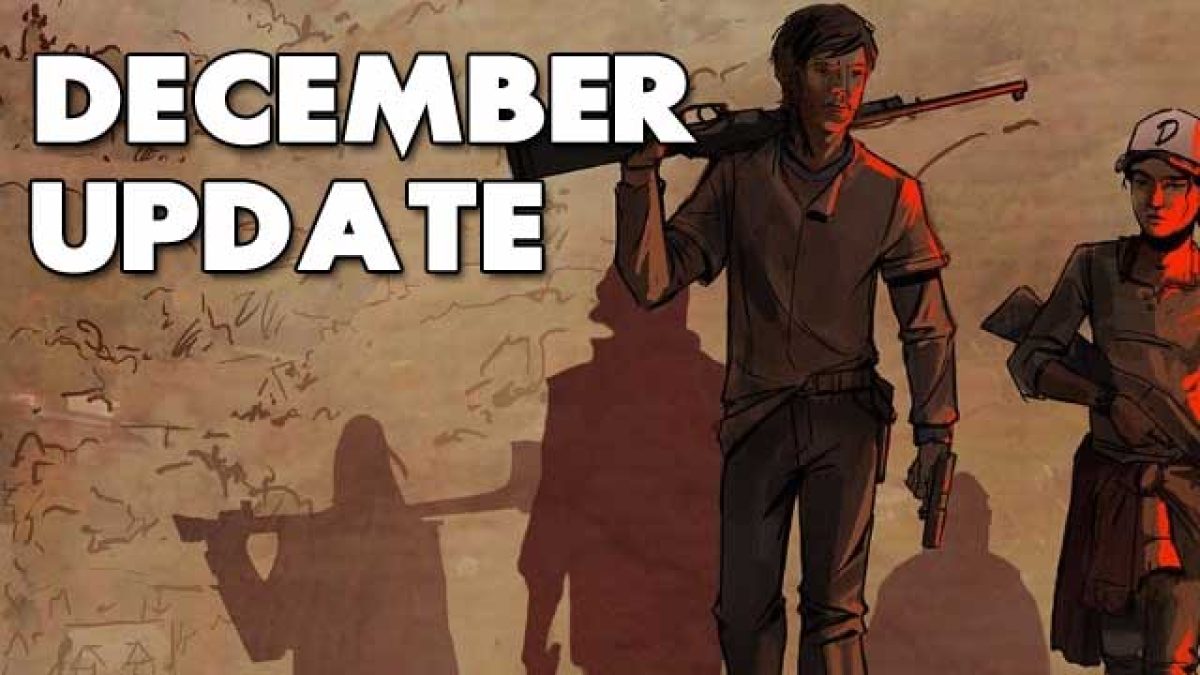 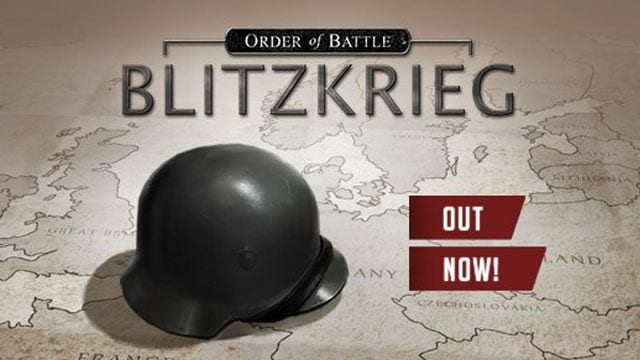 Supporters - Win a copies of the Order of Battle: Blitzkrieg and other expansions 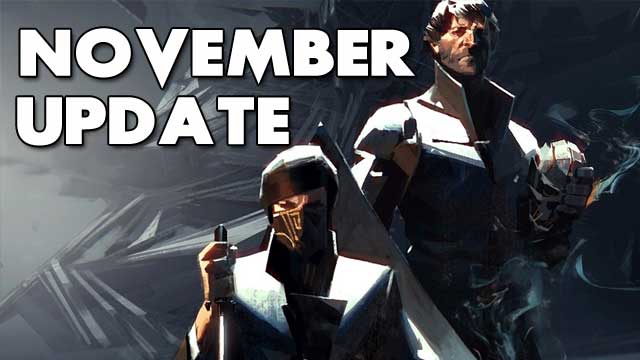 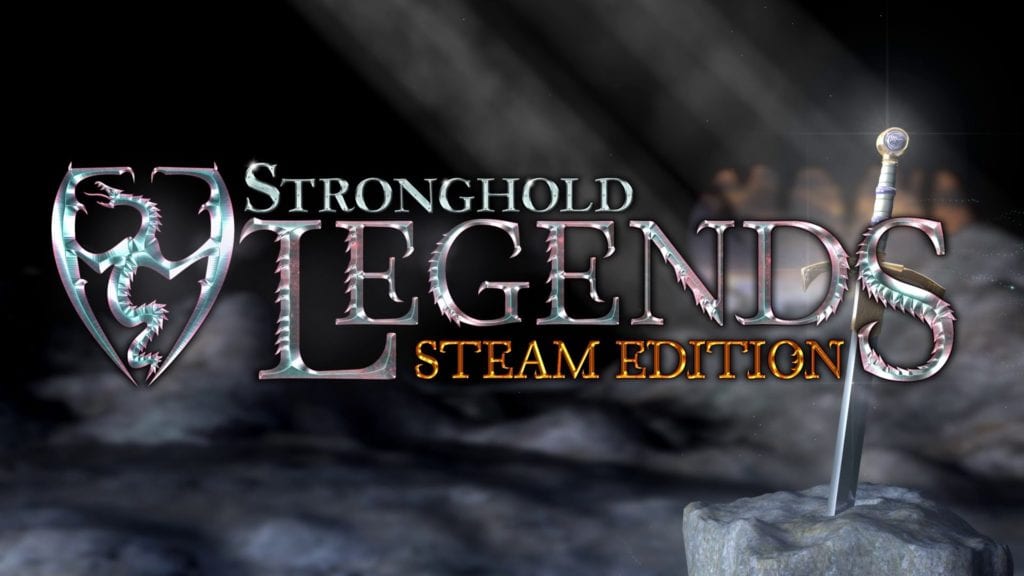 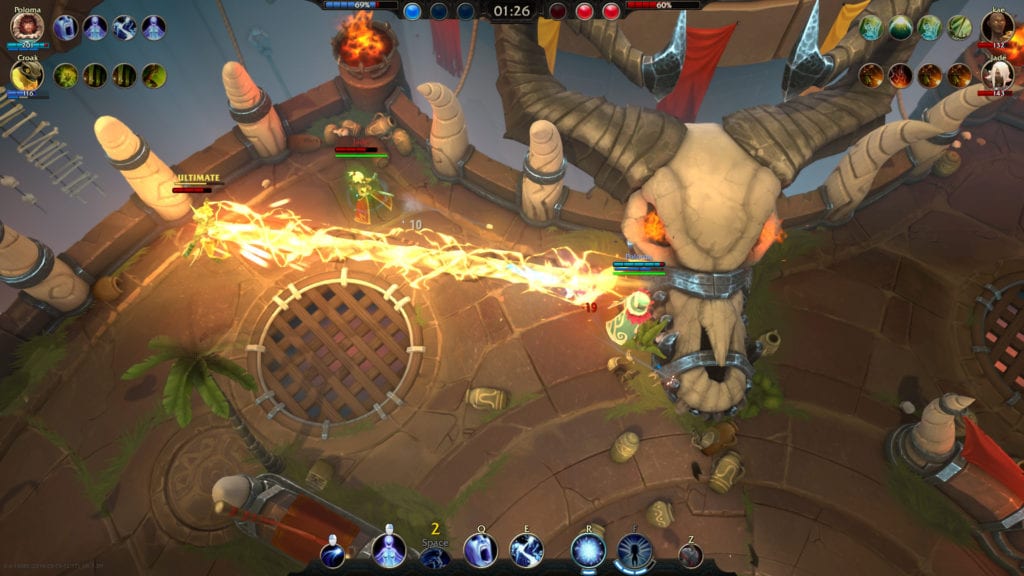 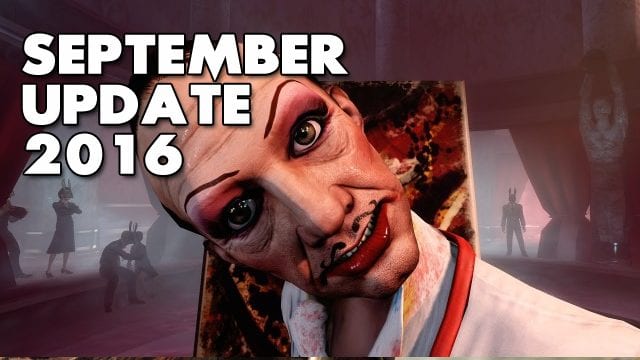 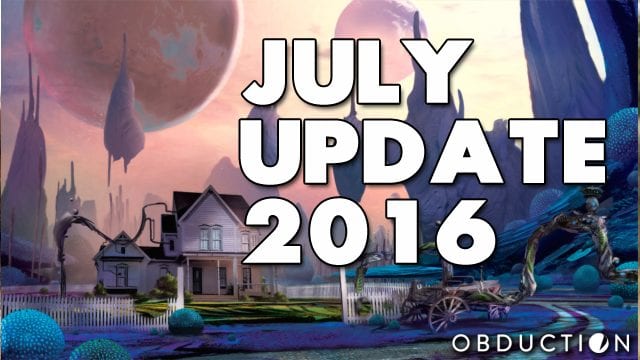 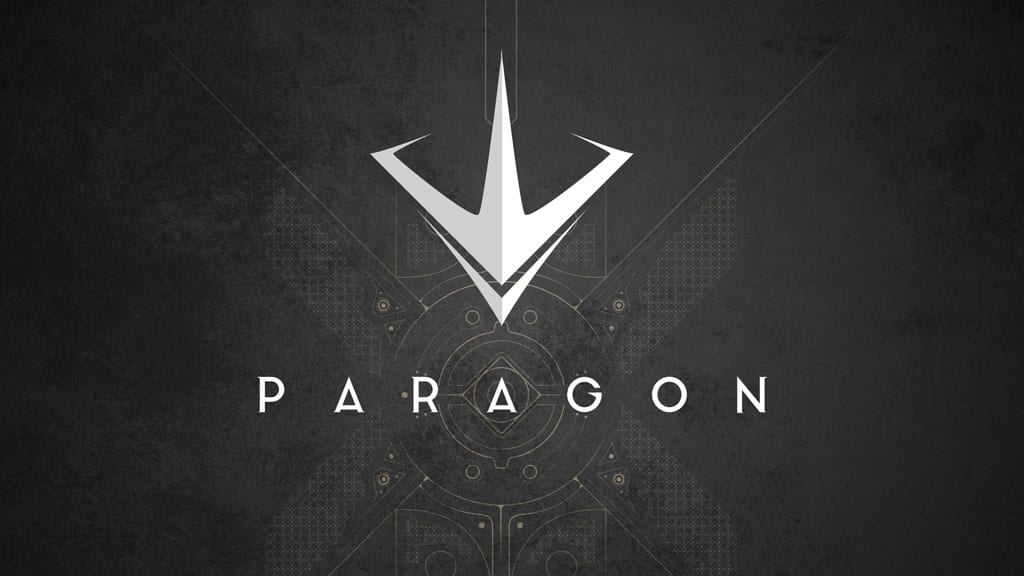 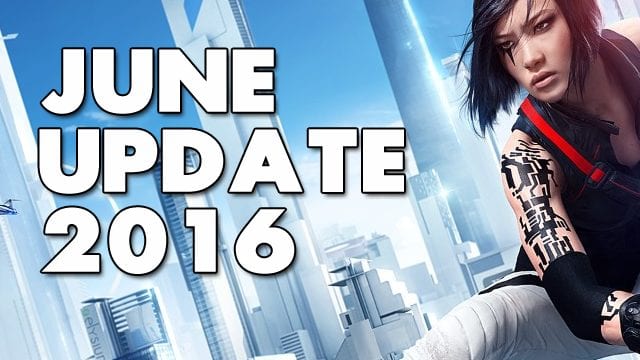 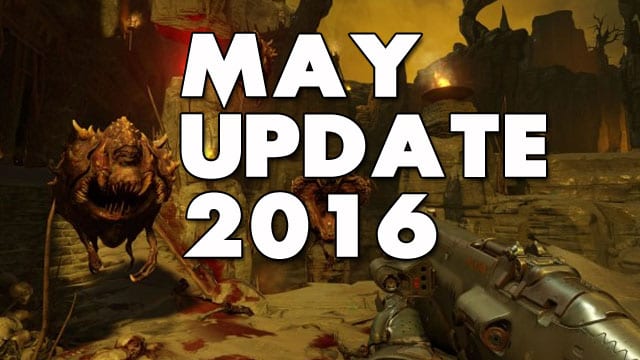 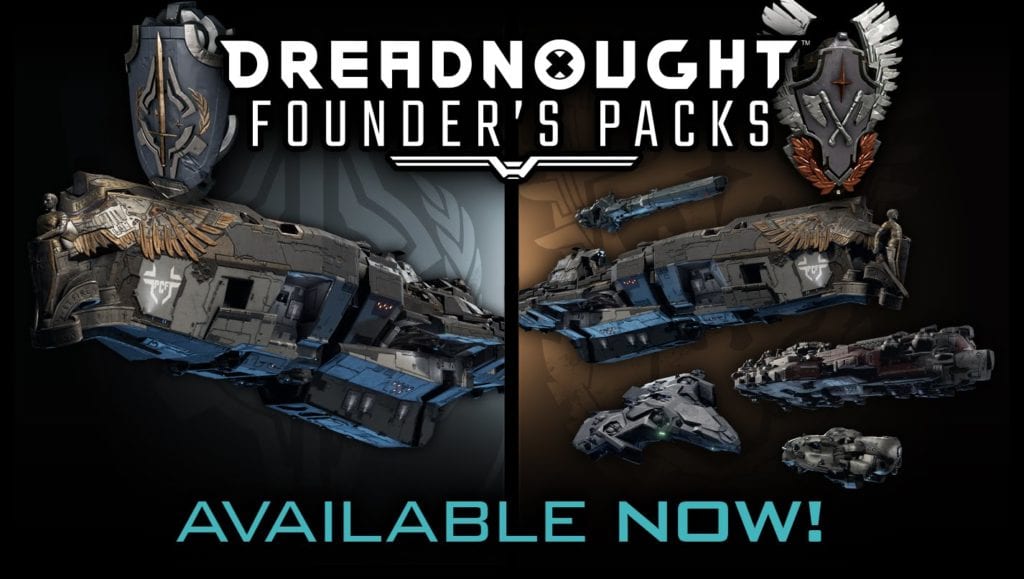 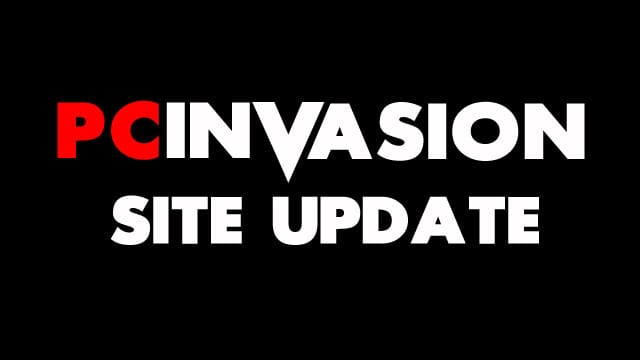